South Star Mining (TSXV: STS) is investigating whether it can eliminate the need for a tailings dam at its planned Santa Cruz graphite project in Brazil. 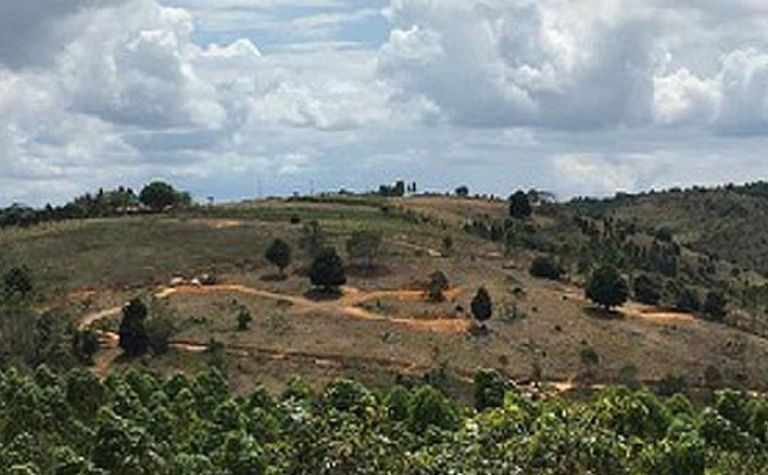 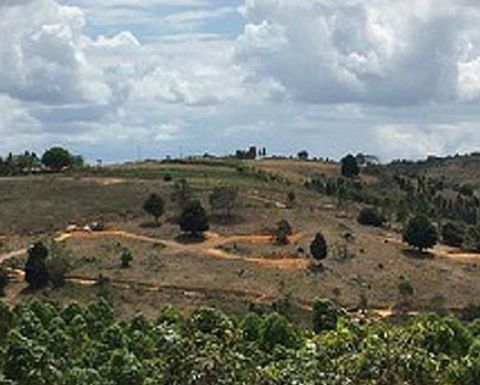 Its move comes as some miners in Brazil face an uncertain future due to the country's ban on upstream dams, in the wake of Vale's fatal tailings dam failure at Brumadinho in January.

South Star said yesterday it had received positive results from bench-scale filtered tailings tests on two simulated samples from its graphite project in Bahia, which looked at the potential to alter the proposed flowsheet to include a filter press "and eliminate the requirement for a tailings storage facility".

"Co-disposal of the waste should not only reduce the project's environmental impact, risk profile and physical footprint, but should streamline our permitting and licensing processes as well," he said.

The company will use the results in a prefeasibility report slated for the third quarter and is aiming to obtain a trial mining licence for the planned 5,000tpa plant this year.

A 2018 PEA outlined operating costs of US$316-$413 per tonne of concentrate with a weighted average sales price of $1,354/t, estimating an average annual post-tax free cash flow of $10.4 million over the circa two-decade mine-life and a post-tax all equity IRR of 78%.

South Star acquired the project in June 2018 from Brazil Graphite SA for a combination of shares and US$850,000 in cash.

In conjunction, it raised about C$5 million (US$3.8 million) priced at 45c per subscription receipt and per unit.

South Star's shares have slid from 52c in June to 8c on March 6.