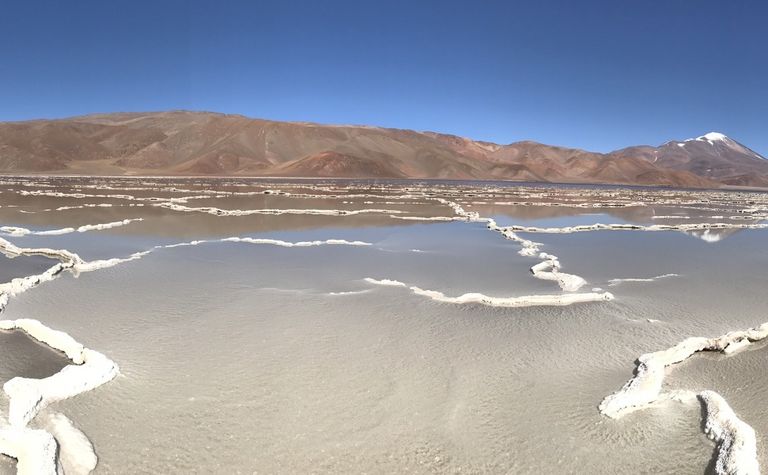 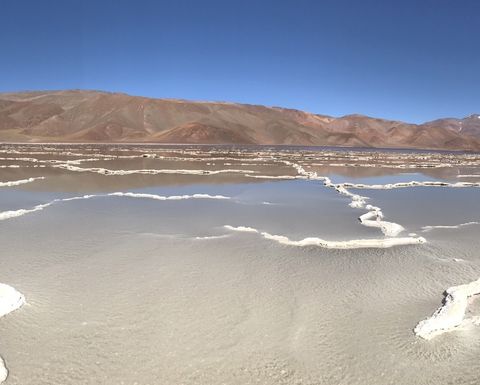 The company plans to use conventional evaporation pond operations followed by purification and precipitation of lithium carbonate over a 35-year mine life to produce from a maiden proven and probable preserve of 1.3Mt of LCE grading 790mg/l lithium.

"With the discovery of a high-grade core, we optimised the 3Q project development plan with respect to our preliminary economic assessment (PEA). The new capex and opex, together with a long life of mine and high-grade brine, allow us to present a superior internal rate of return (IRR) of 50%," said president and CEO Waldo Perez in a statement.

The company made a departure from the results of the December 2017 PEA, reducing the initial capital requirement and therefore boosted the IRR. But by doing so it reduced the annual average production level and extended the mine life.

Neo said the pre-production capital cost was US$319 million compared to $490 million in the PEA, but annual production would be 20,000tpy LCE rather than the initially scoped 35,000tpy LCE, which extended the mine life from 20 years to 35 years. The average production cost also increased slightly from $2,791/t LCE to $2,914/t LCE.

The changes increased the net present value to $1.14 billion at an 8% discount rate, from $1.2 billion, while the IRR almost doubled to 49.9% from 27.9% previously, an average price of $11,882/t LCE. Payback would be in one year and eight months rather than two years.

"We have improved the PEA results on all fronts, requiring a smaller capital investment for a similar NPV. The 3Q project is now easier to build, easier to finance and its larger size allows us to think in terms of potential phased expansions. The final value of this project will be realized over time," said CFO Carlos Vicens.

Neo intends to complete a feasibility study that will also include economics for potential by-product sales such as potash, calcium chloride and boric acid, not included in the PEA or PFS. It is due for completion in the first half of 2020. The company will also start to discuss financial options to move the project forward, having already held initial discussions with potential strategic partners in 2018. "We are not short of options, and the next step is a careful analysis of how to maximize value for our shareholders," said chairman Constantine Karayannopoulos.

The PFS plans to maximise by first extracting the high-grade core brine with five wells located in the middle of the high-grade component of the measured and indicated resource. Early extraction of high-grade brine allows the company to reduce the size of the early stage ponds. As grade is predicted to decrease with time, as progressively lower grade brine is extracted, total pond area increases over the years.

The initial 10 years of the PFS mine plan, sees five wells to each produce 51 litres per second of high-grade brine. The subsequent 10 years, the same wells would produce 64lps. From 20 years onward, 11 wells would be in operation with individual production rates between 23 to 49lps designed to maintain a relatively constant production rate of about 20,000tpy LCE.

NEO said concentrating the brine to achieve a lithium concentration of 3.5% would take about 225 days and lithium recovery in the ponds is about 60%. Lithium concentrate will then proceed to the Fiambalá and Recreo processing plants. NEO is operating a 1:500 scale pilot plant in Fiambalá, and the general approach has been proven in industry by major producers, to achieve battery grade lithium carbonate.

Shares in neo Lithium (TSXV:NLC) jumped about 8% in early trade, valuing the company at C$103 million. Its shares have risen over 35% so far this year.

Neo Lithium director: we can get cash in this environment