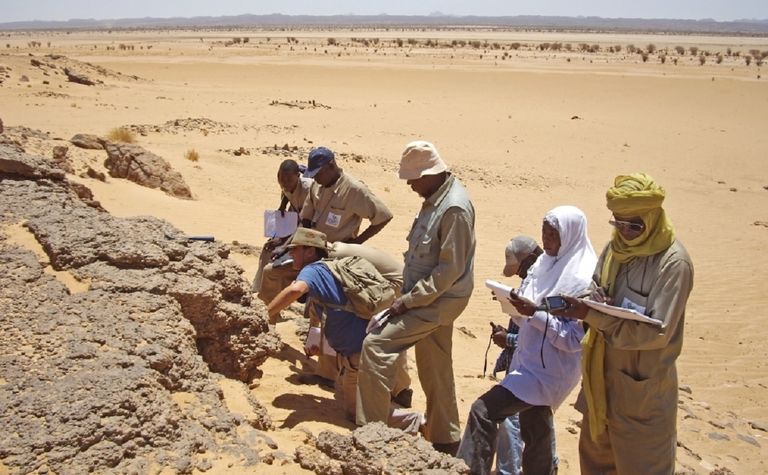 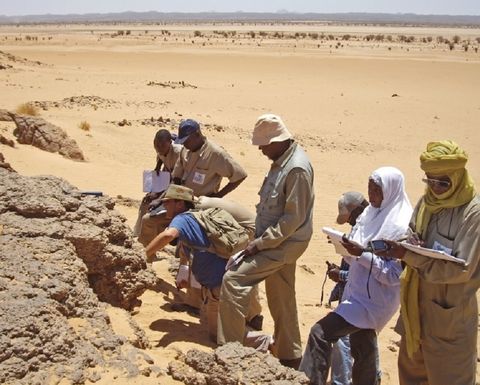 The company said it had received a letter from mines minister Hassan Braze Moussa supporting a commercial framework, reached between GoviEx and the government at high-level meetings, intended to rapidly progress the project.

Under the key terms, which are yet to be finalised, the government will acquire a further 10% of the project, on top of its 10% free-carried interest, by converting about US$14.5 million of requested payments - namely a final acquisition payment and settlement of previously challenged taxes.

GoviEx said it would also enjoy a tax abatement period, its existing mining permit area would be expanded, adding a further 5.96 million pounds of uranium oxide in resources to the planned development area, and the surrounding exploration permits would be renewed for nine years.

"This is the culmination of more than 12 years of relentless work and millions of man hours by GoviEx management and our Nigerien community," executive chairman Govind Friedland said.

"It takes time to get things done in a responsible, sustainable and professional manner."

The uranium price spot price rose over 2018 as producers constrained supply and it hit a three-year high of $28.90/lb in January, easing since to about $25/lb.

"GoviEx believes the factors influencing the uranium market fundamentals and the uranium price are improving and continues to prioritise completion of a feasibility study, and negotiations with debt providers and off-takers interested in the company's long-term uranium development project," it said.

GoviEx, which had US$0.5 million in cash in November, also announced a placement at C17c per unit, designed to raise $2.7 million (US$2 million) which it said was nearly fully subscribed and should close this week.

It also received the first in a series of loan repayments in February from Linkwood Holdings that should total US$3 million by June 30.

GoviEx shares have ranged from C12-25.5c over the past year and closed up 1c yesterday to 20c to capitalise it at $80.4 million.

"We believe the outlook for the uranium market is positive"