Having just announced it had received A$4 million in backing for a placement, Galan Lithium has reported intersecting "highly conductive brines over 154m" at its Candelas project in Argentina. 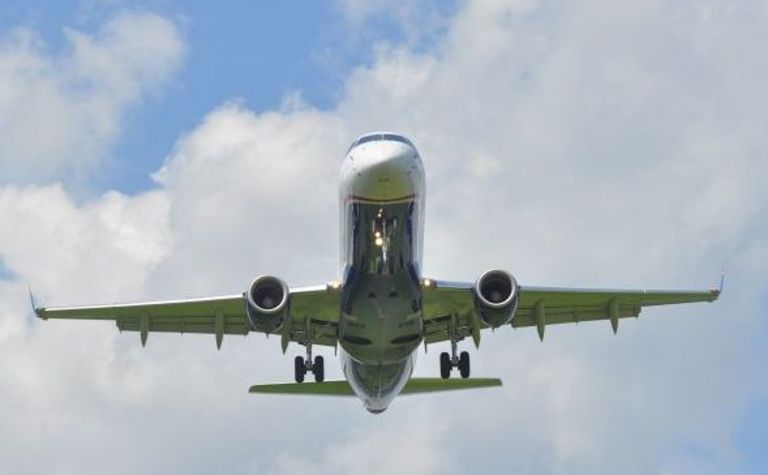 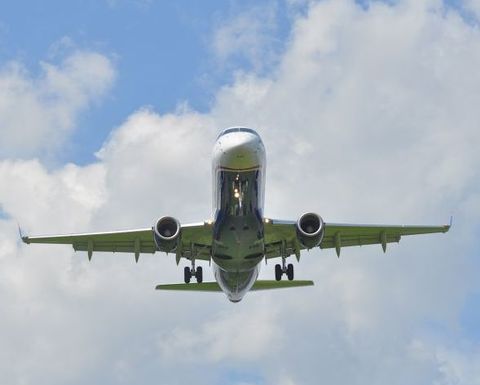 The hole in question is located 2.5km from the maiden drill hole at the project that recorded "outstanding results" and looks to have "geology (that) largely correlates" with the discovery hole.
Assays are expected next week.
A further two holes are planned as part of the initial five-hole campaign, with Galan targeting brines near Galaxy Resources and POSCO's pre-development project.
Meanwhile, Galan's $4 million fund raising priced new shares at 27.5c each.
The stock has been a strong performer over the past year, having been at levels around 10c last April.
Shares in Galan closed up 15% yesterday were up another 12% to 42c in early trade today, capitalising the company at $46 million.