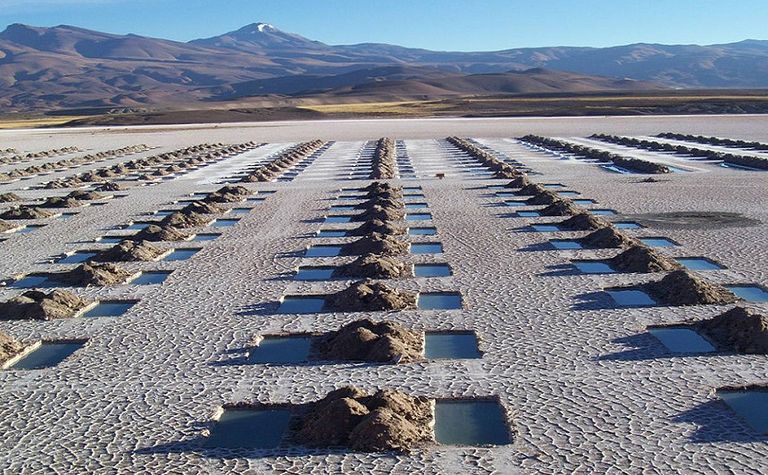 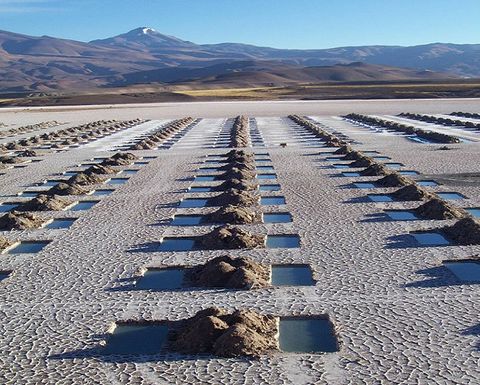 The updated estimate includes a measured and indicated resource of 4.1 million tonnes of lithium carbonate equivalent (LCE) and 15.3 Mt of potash equivalent (KCl), with an additional 798,000t of LCE and 3Mt KCl in inferred resources.

"This sizable increase in our resource positions Millennial as one of the most prospective lithium brine projects in the world with the potential for a significant lithium operation," said president and CEO Farhad Abasov.

Millennial is working on a feasibility study and construction of a pilot processing plant, both of which are due for completion in the second quarter. A preliminary economic assessment outlined a 25,000 tonnes per year solar evaporation operation with an initial capital investment of US$410 million.

The chemistry of the Pastos Grandes brine is judged to be very favourable.

Shares in Millennial Lithium (TSXV:ML) opened up almost 5% at C$1.61 valuing the company at $134 million. Its share price has increased 22% so far this year.

Analysts back collaboration on Argentine potential

Millennial battle heats up as Lithium Americas enters the fray