The US Department of Commerce (DOC) has completed and submitted to the White House its report on the investigation it led into the effects of uranium imports on national security. 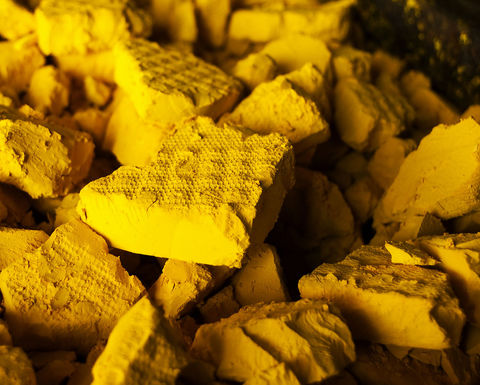 The two uranium juniors that petitioned the DOC to undertake the so-called Section 232 review, Ur-Energy and Energy Fuels have welcomed the development, stressing the merits of requesting the review remain strong.

US president Donald Trump has 90 days from April 14 to act on the DOC's recommendations.

In the petition the firms proposed Trump implement two remedies with an aim to preserve US national security and help the domestic uranium mining industry recover from years of low pricing.

That includes a quota reserving 25% of the domestic market for US-mined uranium and a ‘Buy American' policy for US government entities that consume uranium. "We believe that president Trump will recognise the danger of imported uranium and act before it is too late," the companies said in a joint statement.

The US remains the world's largest consumer of uranium, with nuclear power plants providing 20% of the energy mix and nearly 60% of all its carbon-free electricity. In contrast, in 2019, the US domestic industry is expected to produce less than 1% of the uranium it needs to generate electricity.

The companies ramped up the political rhetoric. "Uranium imports, increasingly from state-owned enterprises in adversarial countries like Russia and its allies, created a stark national security crisis," they said.

"More than 60% of newly mined uranium around the world now comes from state-owned enterprises that unfriendly nations control. The once robust American uranium mining industry is disappearing because a flood of state-subsidised imports has made fair competition impossible."

Producers await outcome of US investigation