Fortune's Saskatchewan refinery on the move 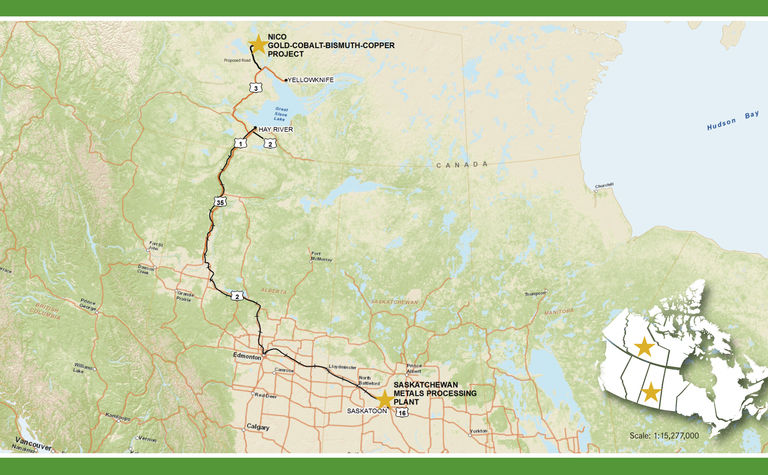 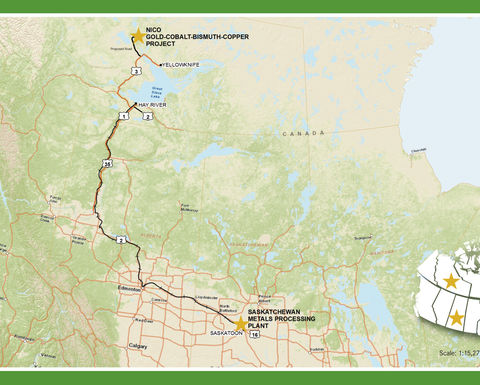 The rural municipality of Corman Park last month rejected Fortune's application to change the zoning of the lands from ‘agriculture' to ‘M2 rural industrial', based on apparent concerns about the potential for groundwater contamination.

The planned refinery is integral to the company's vertically integrated business strategy, meant to process metal concentrates from the company's planned NICO cobalt-gold-bismuth-copper mine in the Northwest Territories.

The company said it had been in discussions for several months with other municipalities that had shown interest in having the refinery in their jurisdictions. The option agreement was signed for a parcel of lands that had already been planned for industrial use and met the company's infrastructure and services requirements, it said.

Fortune added it would continue to advance the municipal approvals required to develop the lands that were now under option, while also evaluating the merits of other jurisdictions and agents representing landowners that wanted to attract the plant, before choosing the best option for progressing the NICO project.

The Saskatchewan government has indicated its continued support for the refinery.

Fortune (TSX:FT) is also completing an updated technical report for NICO, which includes a lower capital cost start-up scenario of selling metal concentrates directly from the mine, to defer construction of the refinery as an alternative to the vertically integrated development scenario. 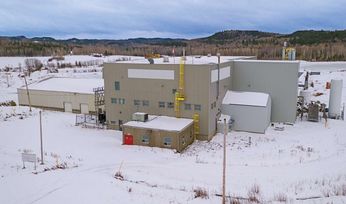 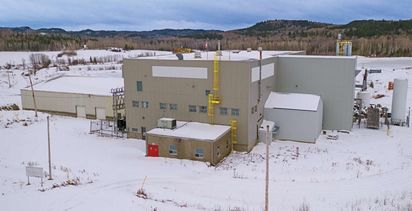