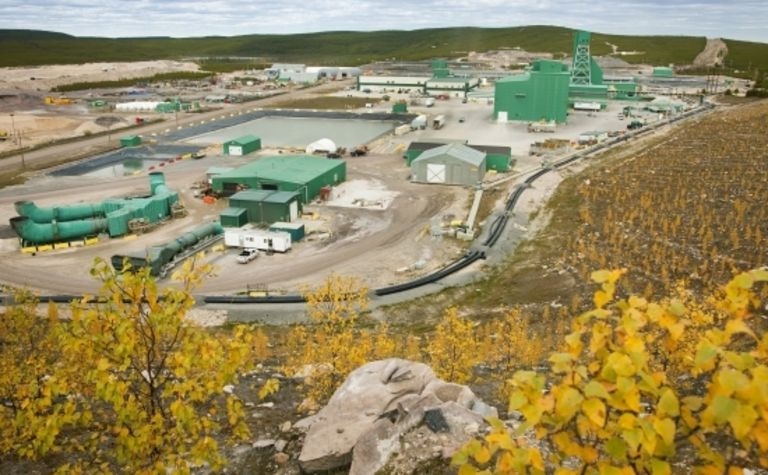 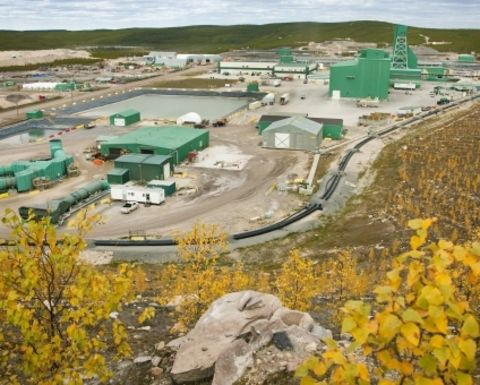 The headline loss for the March-quarter came to US$24.58 million (C$33 million), compared to an adjusted profit of C$23 million in the comparable period a year ago.

Saskatoon, Saskatchewan-based Cameco said it had suffered an $18.3 million, or 5c/share net loss in the quarter, compared with a profit of $57.8 million or 14c a year earlier.

This was mainly a function of a 27% drop in sales of 4.8 million pounds uranium, from 6.6Mlb in the year-earlier period.

Compounding matters was the 21% year-on-year drop in the average realised price of $42.80/lb, which fell from $54.13 in the same quarter last year.

CEO Tim Gitzel said Cameco saw growing support for nuclear power generation during the quarter, with more than 50 nuclear reactors under construction adding to a stable and predictable demand outlook. However, he said supply was uncertain and declining.

"We have seen meaningful production cuts, and reductions in producer inventories, which has led to increased demand for uranium in the spot market from producers and financial players. As a result of the uncertainty created by declining primary supply and all the other moving pieces, we are starting to have off-market conversations with some of our best and largest customers about what it takes to support the operation of our tier-one assets longer term," Gitzel said.

These customers were, according to him, recognising the risk overreliance on finite sources of supply posed to security of supply in the longer term and wanted first-mover advantage. "In light of market access and trade policy issues affecting our market, they are increasingly looking for stable, commercial suppliers with long-lived assets and a proven operating track record.

"And while we are encouraged by the contracting activity, make no mistake, there is still a long way to go before we decide to restart McArthur River/Key Lake."

Cameco earlier said it had been awarded $10.25 million in legal fees incurred, plus an amount for disbursements which is yet to be determined by the Tax Court of Canada. The ruling followed in the aftermath of Cameco winning its case against the Canadian Revenue Agency in September last year.

Cameco had applied to have $20.5 million in legal costs repaid, as well as $17.9 million in disbursements, which it said it incurred over the course of the case.

The CRA has since filed a notice of appeal on the trial decision with the Federal Court of Appeal. Cameco officials said they anticipated it would take about two years from the start of the appeal process to receive a decision.

"I am pleased to see that we have been awarded $10.25 million for legal fees and we are optimistic that we will recover all or substantially all of the $17.9 million in disbursements," Gitzel said.

The amount for disbursements will be determined by an officer of the Tax Court, which Cameco expects will happen before year-end. 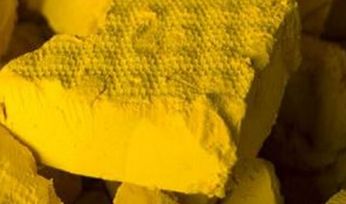 Cigar Lake to light up by September