A soft graphite market has seen Syrah Resources again forced to raise capital, with a convertible note issue and equity raising targeting A$111 million (US$76 million) in train as output for the current year flagged to potentially reduce by up to 20% from previous expectations. 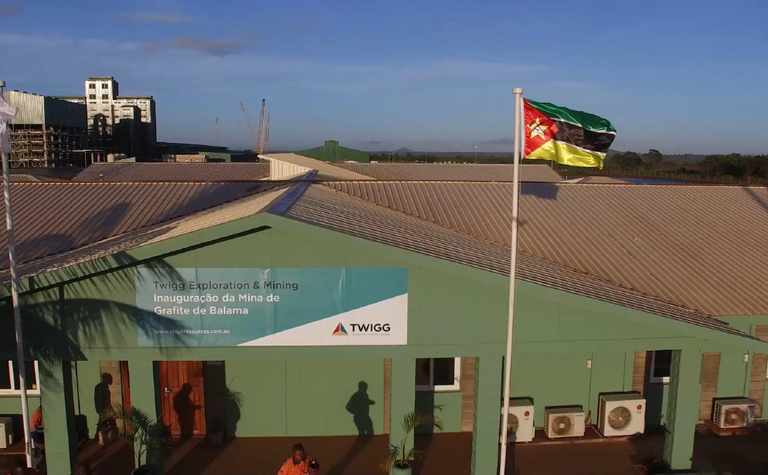 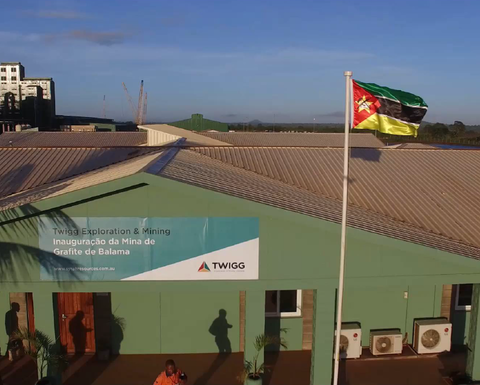 Syrah Resources is shaking the tin once again

Syrah's guidance for output from its Balama project in Mozambique is between 205,000 tonnes and 245,000t this calendar year.
That's down from 250,000t previously, with the final number "dependent on production volume and quality performance and the ongoing assessment of optimal sales volume against demand and price".
The company said the capital raising will provide "additional liquidity and greater flexibility to tailor Balama production ramp-up in accordance with global natural graphite demand, enabling orderly price negotiations".
The fundraising comprises a $55.8 million convertible note issue - being backed by Syrah's major shareholder AustralianSuper - and a $55.8 million entitlement issue pricing new shares at 81c each.
It continues a long history of capital raisings for the Balama venture, with more than $700 million going Syrah's way over the years despite the operation's capital cost being estimated at about US$200 million early in 2017.
The company had been expecting to end the current quarter with about $43 million cash.
Shares in Syrah were trading at A98.5c prior to the announcement of the latest fund raising, capitalising the company at $339 million.
At its peak in mid-2016 the stock was trading at levels around $6.