Cerrejon, Colombia’s largest coal mine and one of the biggest in the world, has sought government relief as it combats declining production due to drought and falling coal prices as the world shifts to renewable energy sources. 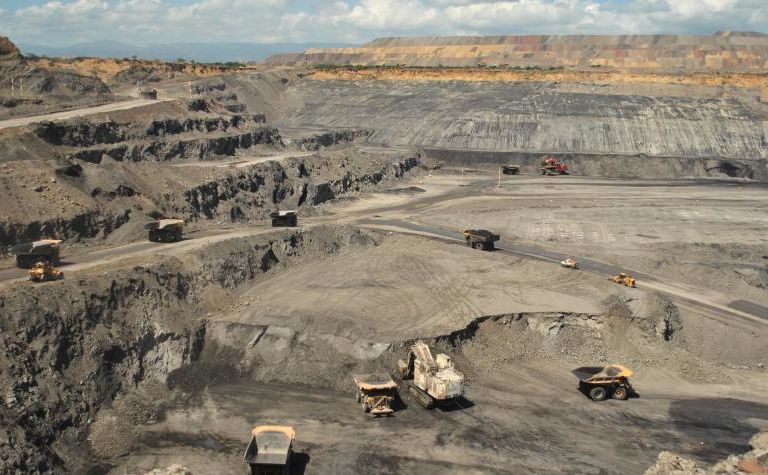 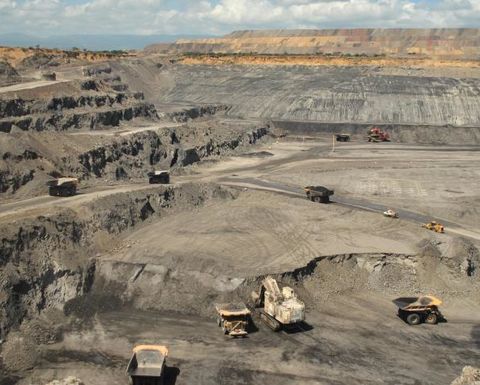 The operator of the thermal coal mine in Guajira, owned by BHP, Glencore and Anglo American, has asked the government if it can postpone paying its taxes as it is unable to meet its production target of 30 million tonnes this year.

The mine, which completed a US$1.3 billion expansion project to boost capacity to 40Mtpa in 2014, will only produce 27Mt this year.

"We have proposed, for example, postponing some tax payments until the coal price recovers as a means of relief to improve cash flow," company president Guillermo Fonseca told local newspapers.

As the developed world increasingly turns its back on coal as a source of energy, institutional investors are divesting it from their portfolios due to its contribution to anthropogenic climate change through carbon dioxide generated when it is burnt. As a consequence, diversified miners such as Cerrejon co-owner BHP are looking at exiting the business.

The El Niño weather phenomenon which causes drought means the mine is generating more dust, which has led to the suspension of operations due to air quality concerns and its impact on local communities.

Cerrejon is not the only coal mine in Colombia facing tough times with exports falling from 91Mt in 2017 to 84.2Mt last year.

Regulations not keeping up with changing markets