Lithium junior European Metals has received an exploration licence extension at Cinovec as the company prepares to restart drilling in the Czech Republic. 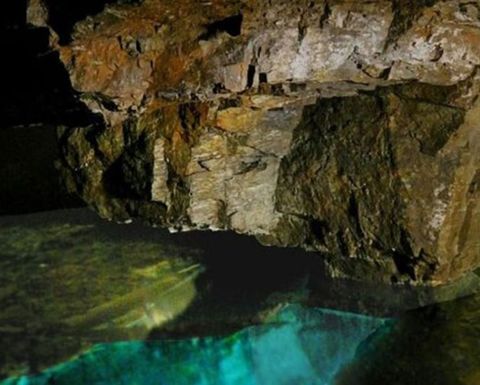 The extension issued by the Czech authorities runs until the end of 2020.

The Czech Ministry of the Environment said it would consider a further licence continuation, but European Metals said it "does not envisage that a further extension will be necessary".

Cinovec has an indicated mineral resource of about seven million tonnes of lithium carbonate-equivalent. European Metals wants to build a refinery in the Czech Republic, able to produce battery-grade lithium hydroxide, by 2022.

The company sought an extension to allow it to carry out further metallurgical and measured-resource drilling - not possible under its preliminary permits.

European Metals holds preliminary mining permits for the east and south deposits at Cinovec, and has applied for a permit for the northwest deposit area.

If that application is approved the three granted PMPs would cover the entire area of the Cínovec deposit. 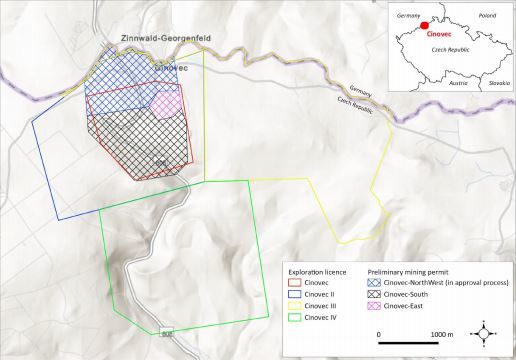 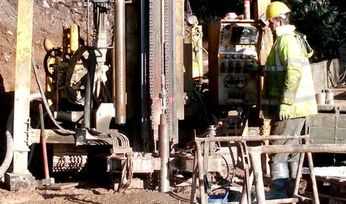 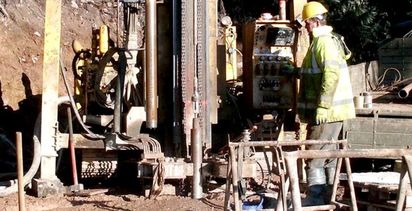