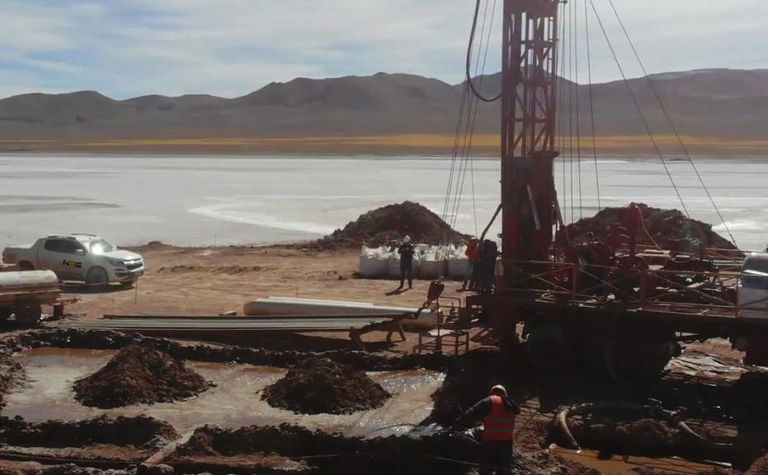 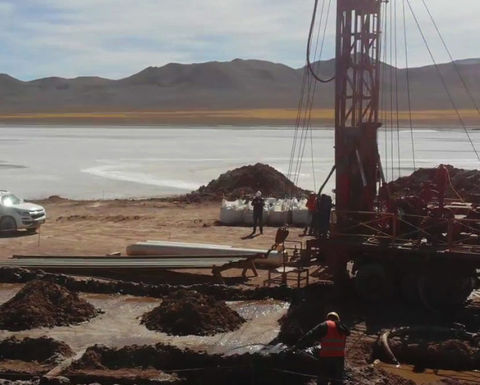 The PEA, completed by consultants Knight Piesold Consulting and JDS Energy and Mining, provides the initial support NRG was looking for to proceed with its development plans for a 5,000t/y lithium carbonate plant.

The study was based on a modest measured and indicated resource estimate of 570,979t of lithium carbonate equivalent grading at 756mg/litre. The project also holds 1.84Mt of potassium chloride, grading on average 6,803mg/l.

NRG said the process developed for the site was based on conventional, proven technology for brine operations.

The project has access to energy and infrastructure and is on a salt flat (salar) with substantial development activity taking place.

Just recently, Galaxy Resources sold the land surrounding the HMN project to Korean conglomerate POSCO for US$280 million and it continues to develop the remaining portion of the salar, referred to as the Sal da Vida project.

By comparison, Sal da Vida is regarded as one of the world's largest and highest-grade lithium brine deposits. A 2012 resource statement calculated measured and indicated resources of 4Mt lithium carbonate equivalent and 16Mt potassium chloride, grading 782mg/L and 8,653mg/L, respectively.

The HMN project is in a jurisdiction that is mining friendly and the Argentina government recently announced reducing the corporate tax rate for mining companies to 25% in 2020.

NRG shares (TSXV:NGZ) have nearly halved in value since the start of the year and currently trade at C15.5c, which capitalises the company at %5.5 million.

Bowen to resuscitate Burton coal mine