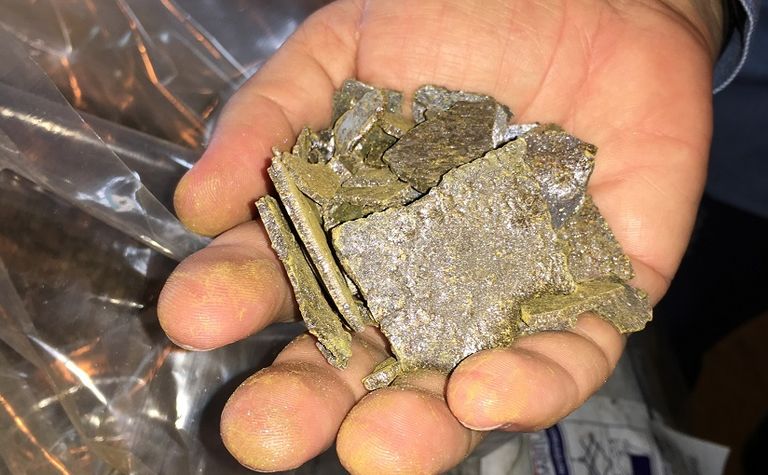 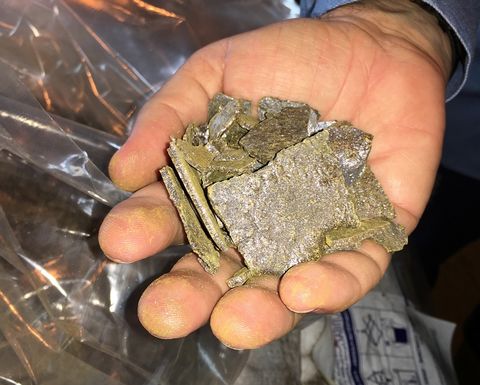 The deal, terms of which were not disclosed, adds about 12 million pounds per annum of vanadium oxide production capacity for US Vanadium.

The Evraz Stratcor facility has produced vanadium and other products in Hot Springs since the late 1960s. According to US Vanadium, high-purity V2O5 and V2O3 are used at Hot Springs to produce the purest vanadium electrolyte in the world for vanadium redox flow batteries (VRBs).

"Hot Springs can produce large quantities of high-purity electrolyte at very competitive costs. VRB batteries are increasingly seen as the preferred technology for use in large-scale electrical grid energy storage, particularly as a means of supporting greater deployment of intermittent generation technologies such as solar and wind energy," the company said in a statement.

It believes VRB battery technology has matured to the point where it can demonstrate lower lifetime costs and safer performance than lithium-ion batteries, particularly in long-duration storage applications.