ASX and AIM-listed Aura Energy continues to explore options for the Haggan vanadium project in Sweden after latest drilling results confirmed the potential to expand resources and scope out different development scenarios. 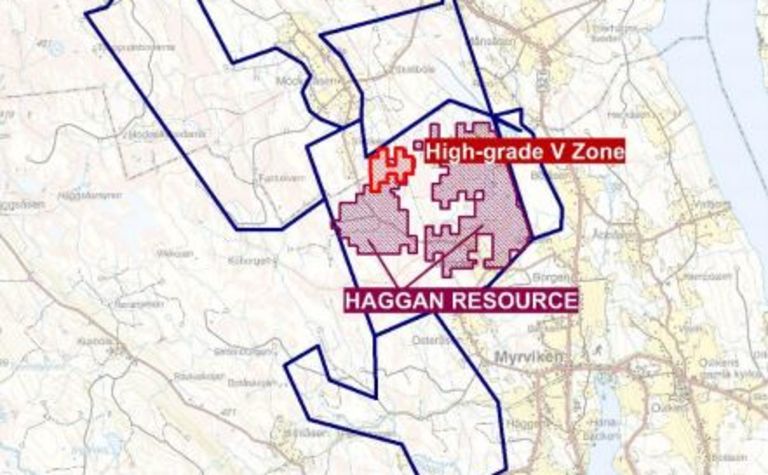 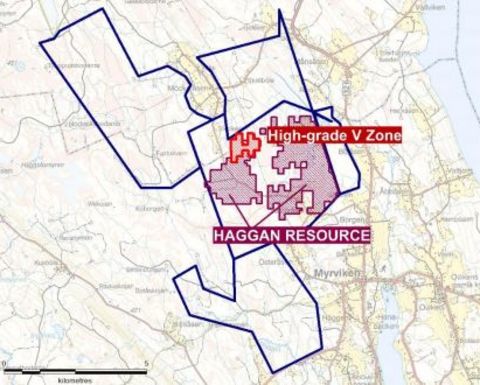 "The current high grade zone remains open for expansion and there is also the potential for repeat zones of a similar grade," Aura executive chairman Peter Reeve said after the company released results of 22 shallow drill holes (to about 140m depth) for 2,930m.

"We are very pleased with the thickness and continuity of these high vanadium grade intersections and the positive implications this has for the operating, and particularly mining, phase of the Haggan vanadium project," said Reeve.

The company said drilling had not defined limits of the higher-grade zone, laterally or at depth. It expects to release a scoping study in September, incorporating a new  measured and indicated resource estimate based on the latest drilling.

Aura is considering options fo monetising Haggan, given its uranium focus in Africa.

"One area we are investigating closely in the corporate sense is to get involved with a vanadium redox flow battery manufacturer to capture that growing market. This may involve a corporate tie-up with that player," Reeve told Mining Journal.

"Aura does not have an explicit plan to sell the project and believes that shareholders get the best returns via achieving cash flow receipts from its projects. That said if we got a strong offer for the project we would definitely consider it."

Vanadium prices fell more than 70% in the past year, from US$30 a pound to less than $8/lb. However, there are signs that the market may have bottomed out.

Aura Energy shares were trading at 0.63p on Wednesday, up from 0.4 in May. Longer-term, Aura shares have declined since 2017, when they were worth 2.4p.