The US is reportedly looking to Australia as it considers options for rare earth processing facilities, to reduce its reliance on China as trade tensions continue. 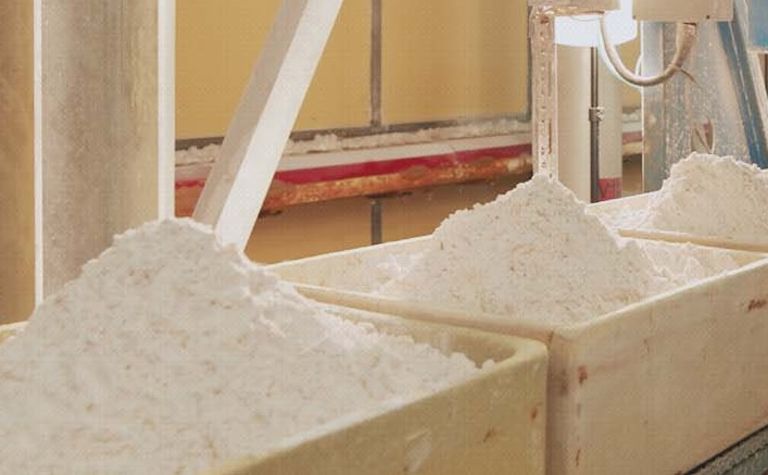 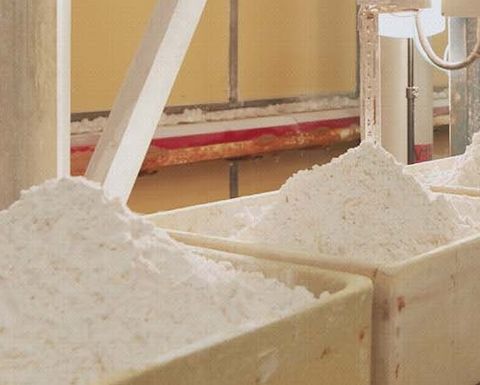 China controls about 80% of the global supply chain of rare earth elements and its dominance was brought into the spotlight in May and seen as potential leverage in ongoing trade talks between the two countries.

"We're concerned about any fragility in the supply chain and especially where an adversary controls the supply," Lord said.

Lord reportedly said she had held several talks with Australian officials this year about whether such a plant could supply the Pentagon's needs.

It was not immediately clear if the Pentagon would partner with Lynas Corp, the world's largest rare earths miner and processor outside of China, or another Australian entity, Reuters said.

Lynas (ASX: LYC) had its operating licence for its Malaysian plant renewed this month provided it relocates its cracking and leaching plant, which produces a slightly radioactive residue, to Western Australia within four years.

The US launched an Energy Resource Governance Initiative in June to reduce to "promote sound mining sector governance and resilient energy mineral supply chains", to reduce its reliance on China amid a forecast unprecedented demand for energy resource minerals.

US concerned over "weaponisation" of critical minerals