A sharp fall in cobalt prices this year has prompted Fortune Minerals to shelve a 30% expansion scenario for its flagship NICO cobalt-gold-bismuth-copper project in Canada’s Northwest Territories, in favour of the prior 4,650t/d set-up that was validated by a 2014 technical report. 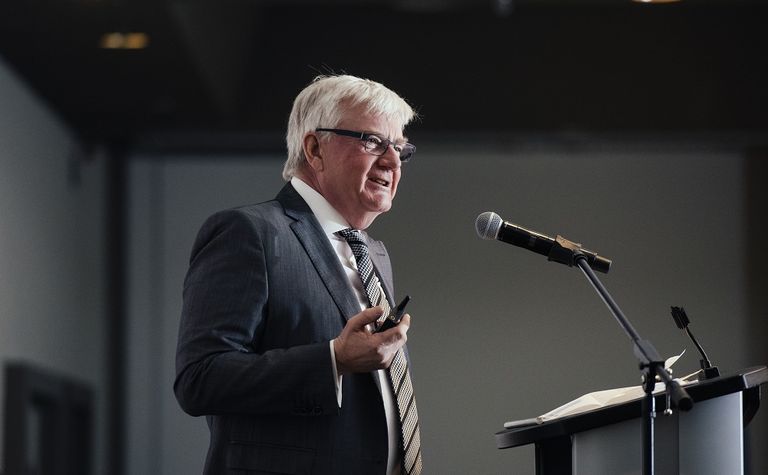 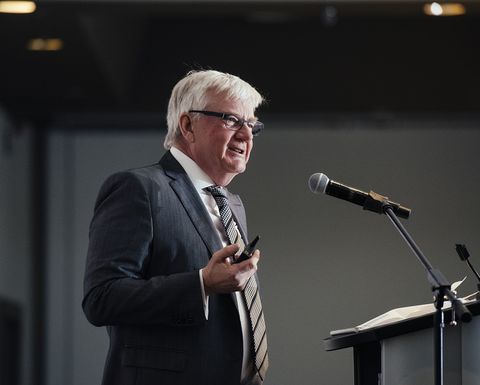 After assessing the indicative economics of the expanded 6,000t/d mill throughput rate, Fortune has concluded the additional capital required to construct a larger project would not deliver a proportionate increase in cash flows to justify the expansion at prevailing cobalt and bismuth prices.

This work has concluded that the 4,650t/d rate used in the previous Micon International report was likely "optimum" to produce the best balance between economies of scale and capital costs, while focusing on a smaller openpit with higher cobalt and gold grades.

"An environment that has seen curtailment from the world's largest cobalt mines is not conducive for an expanded, capital-intensive project at this time," said CEO Robin Goad.

"However, the world continues to transition to electric mobility and will require new sources of cobalt that are independent of the Congo (sic) to meet the increase in demand from the battery sector," he said.

Fortune said investigations into the larger operation have now been suspended, but it continued to asses several opportunities to further optimise project economics.

These include a new mine plan based on low-cost openpit mining, while augmenting production in early years of mine life with selective underground mining of gold-rich ore close to the existing decline ramp developed for bulk sampling in 2007 and 2008.

Fortune said it continued its discussions with potential strategic partners interested in a reliable North American supply of cobalt, gold and bismuth, while optimising the development plans.

The penny stock (TSXFT) closed 6.67% higher in Toronto at C8c, which gives it a market capitalisation of about $25 million.

Fortune's Saskatchewan refinery on the move