"The regular and uniform return of broad, high-grade intercepts is unique"

NexGen Energy (TSX: NXE) has highlighted improving uranium market dynamics as it reported high-grade results from feasibility-stage drilling assays from Arrow at its Rook I project in Saskatchewan. 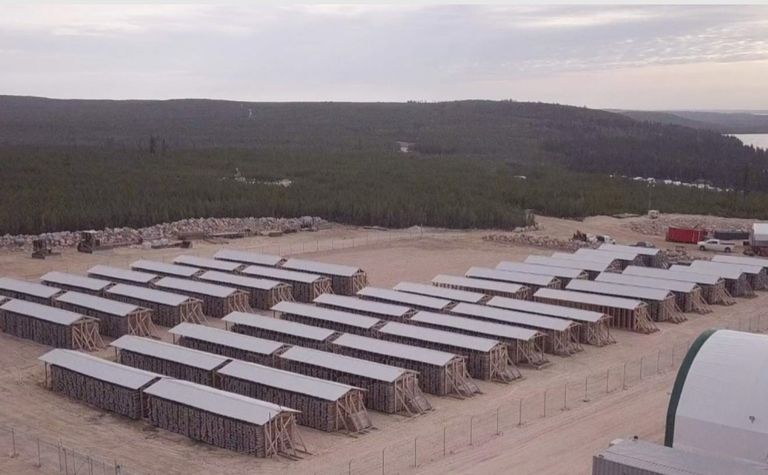 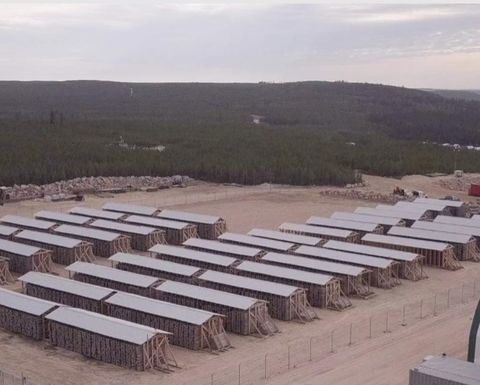 It had reported "off-scale radioactivity" from drilling at the project in May.

Yesterday, the company said the first batch of assay results for 20 holes from the recently-completed phase one feasibility drilling once again highlighted the continuity of high-grade intersections, with results including 12m at 33.78% U3O8 within 36m at 11.36% U3O8 from 564m at A2.

"The regular and uniform return of broad, high-grade intercepts is unique especially when considering the basement hosted and land-based technical setting of the project," CEO Leigh Curyer said.

He said NexGen was aiming to release a feasibility study in the first half of 2020 and was also working on "all aspects" of the environmental assessment.

"As recently reported by uranium industry observers, the uranium market dynamics have improved significantly and are forecast to improve further in the short, medium and long term," Curyer said.

"In addition, the expanding initiative to commercially deploy small modular reactors is seen as an important measure to address the world's climate change challenge in a safe, environmentally responsible manner. NexGen is uniquely positioned for this initiative as we progress through development."

In an August presentation, the company said Arrow worked below the current uranium spot price.

Its 2018 prefeasibility study base case had used a long-term uranium price of US$50 per pound, which gave an IRR of 56.8%.

The spot price has hovered around $25/lb for much of this year, with a long-awaited price increase overpowered by excess supply.

NexGen said it had about C$75 million (US$56 million) cash on hand at September 30, which would fully fund all drilling, feasibility and development programmes planned this year.