Orocobre has reported what it describes as a “solid” operational quarter, though soft lithium markets at present and an evolving, somewhat seasonal business make it a difficult company for the market and analysts to currently assess. 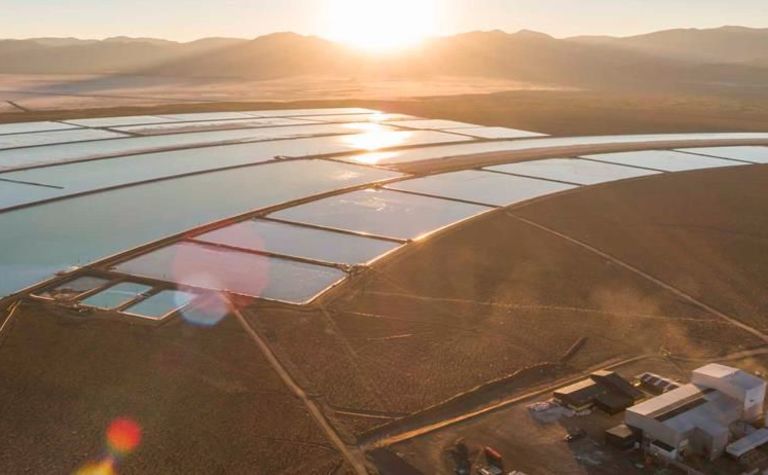 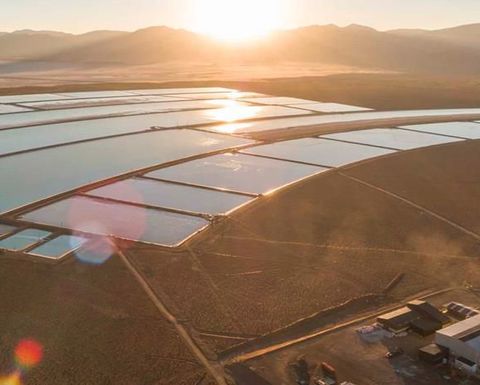 For what it's worth, production at Olaroz in Argentina was up 35% from the previous corresponding period to 3,093 tonnes of lithium carbonate, while quarterly sales revenue was down 21% quarter-on-quarter to US$22.1 million on the back of a realised average price achieved of $7,111/t FOB.

Orocobre expects to produce higher value lithium product in the December quarter due to seasonal factors.

Meanwhile, the cost of its it hydroxide joint venture in Japan has risen about 15% to $90 million with the addition of a kiln that's expected to lower operating costs, while the company will get a better fix on the capex for the Olaroz stage two expansion in the current quarter.

Shares in Orocobre were down 4% to A$2.27 per share in midday trade, capitalising the company at $600 million.

The stock was at $5 last November. 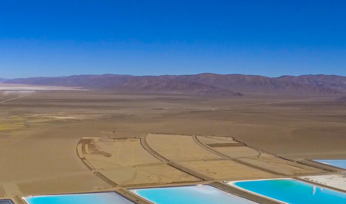 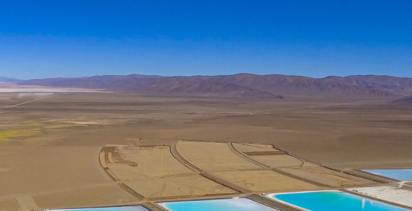