In what must be heartening news for battery materials contenders, Elon Musk has pointed to plans for a new gigafactory to be built in Berlin. 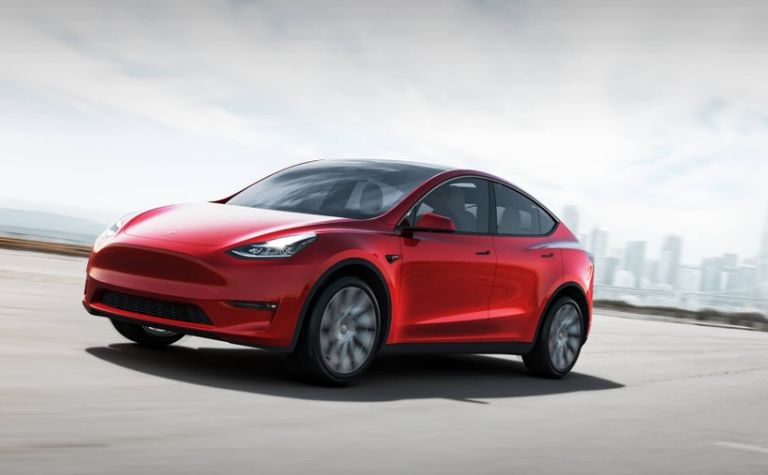 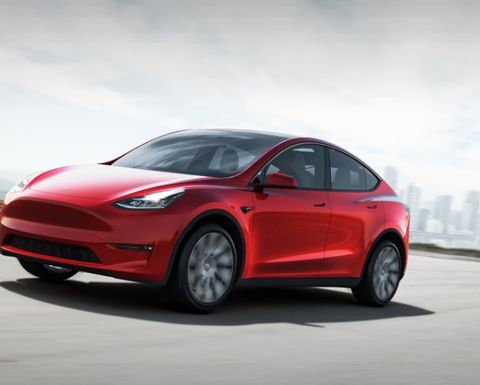 His electric vehicle and energy company, Tesla, built its Gigafactory 3 in Shanghai this year.

The company unveiled its first Model 3 vehicles made in China this month.

Musk told an awards ceremony in Germany the "Gigafactory 4" would be built near the new Berlin airport, Reuters reported.

There is a current over-supply of lithium but a panel at LME Week in October agreed the battery mineral had a bright future, while others are concerned about a critical shortage of nickel to drive the EV revolution.

EV automakers outside of China slow to catch on, but that might change soon