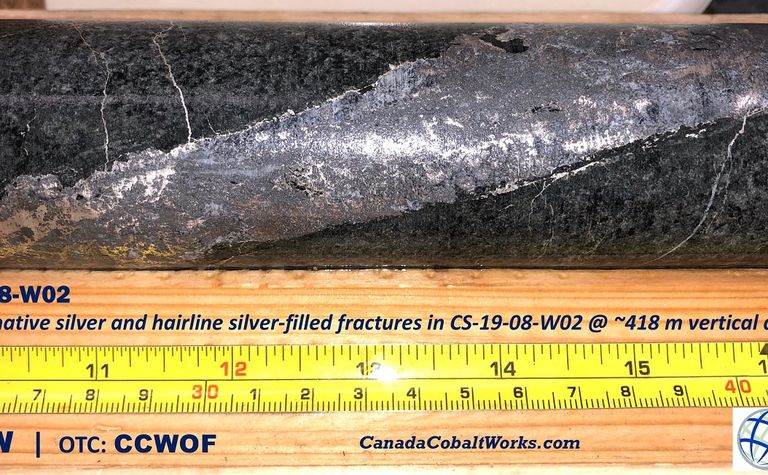 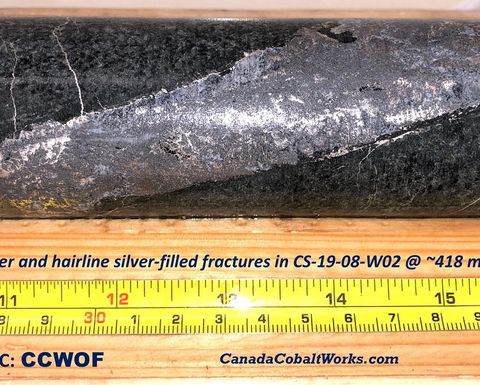 The facility will operate under the name, Temiskaming Testing Laboratories, a new subsidiary of the company.

The transaction was first announced in October last year, days ahead of the facility pouring the company's first silver bar in a proof of concept test, then operated and owned by PolyMet Labs.

The company said finalising the sale came at an "opportune time in the precious metals cycle" and gave it the advantage to become a "vertically integrated North American leader" with the ability to extract and process metals in Canada's silver-cobalt heartland while also capitalising on a "powerful new silver-gold market cycle".

Under terms of the transaction, Canada Cobalt will issue 690,409 units to PolyMet at C45c each, which amounts to $310,684. The deal is subject to regulatory approvals, including that of the TSXV exchange.

The facility is about 85km from the company's Castle property, a 78sq.km land package in the former silver camp of Gowganda, which includes the former Castle silver mine.

The Coquitlam, British Columbia-based explorer recently made an "unexpected" discovery of high-grade gold inside the former mine. On January 3, the company reported initial assay results from multi-directional and short underground drill holes on the western side of the mine had revealed high-grade gold and more high-grade cobalt, silver and nickel.

This is now considered an emerging new discovery area open for considerable potential expansion with easily accessible mineralisation from the first level near the adit entrance.

On Friday the company announced more bonanza-grade results from a second wedge hole at the Robinson zone at Castle East.

Canada Cobalt's VP for exploration, Matt Halliday, said the grades were "truly exceptional". "[These] ‘hits' typically do not occur in isolation in this kind of geological setting."

The hole was drilled 8m west of the first wedge hole and 17m form the initial discovery hole. Further assays are pending.

Following a trading halt on Friday pending the news releases, Canada Cobalt shares (TSXV:CCW) traded up 6% at 69c, giving the company market value of more than $57 million (US$44 million). The stock has gained more than 30% in the past 12 months. 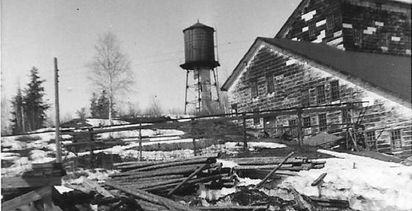