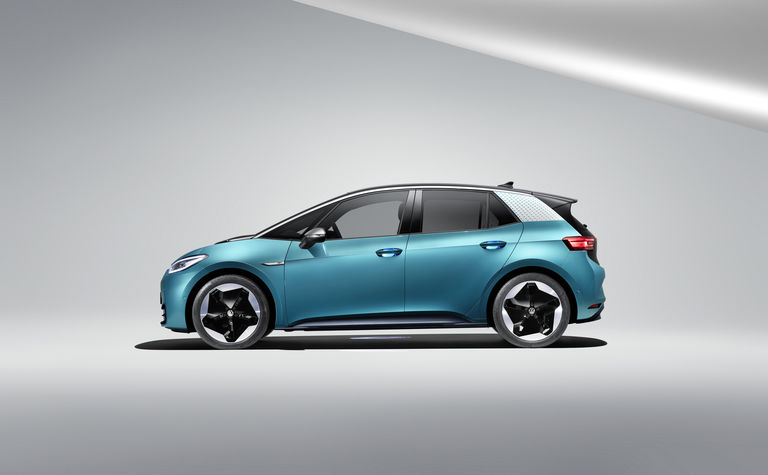 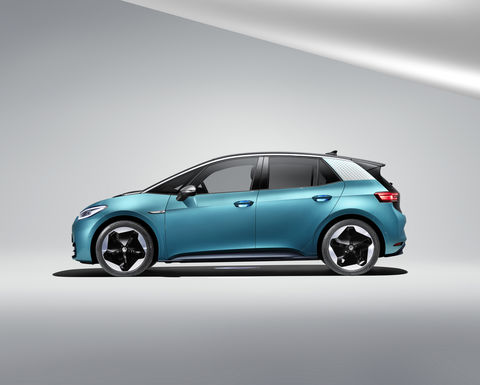 China's move to pare back EV subsidies from the middle of 2019 prompted a 4% drop in new energy vehicle (NEV) sales year on year, with just over 1.2 million units sold, 20% below Beijing's target.

But China's move to delay further subsidy cuts looks positive for the sector.

"China's move to postpone the complete removal of NEV subsidies this year will support EV sales but also highlights just how sensitive the EV market still is to subsidies and incentives," WoodMac said in its note entitled Battery metals: 5 things to look out for in 2020.

The launch of new mass-market models, such as Volkswagen's ID.3 and the Honda e, should give a further boost to sales.

"This year, several major automakers are launching ‘mass-market' EVs on dedicated platforms, aimed at breaking down range and cost barriers. While we expect substantial quantities of these to trickle into the market in the second half of the year, annual passenger EV sales are likely to remain below 3 million," said the consultancy.

Other trends like to take shape over the year include improvements in battery technology. WoodMac said 2020 "could be the year that LFP chemistries get a comeback as significant energy density improvements make LFP a much more viable option". Battery size is also likely to increase as manufacturers strive to increase vehicle range, said the Edinburgh-headquartered firm.

In terms of metals, WoodMac forecasts another poor year for lithium, as excess supply persists, while the outlook for cobalt depends on the market's ability to plug the gap left by Glencore's Mutanda.

"Aside from Glencore, the most likely source of ‘replacement' tonnes is ERG… RTR will need to at least double shipments in 2020 if we are to avoid a large deficit.

"Other major players such as CMOC's Tenke Fungurume look unlikely to be able to materially increase output, while new supply from Chengtun and the recently started Deziwa operation will also be required to meet demand growth," said WoodMac, whose base case for mined output is a return to 2018 levels.

For graphite, it seems there are more questions than answers. However, WoodMac concluded that "with this fledgling sector already overwhelmed with supply, 2020 looks likely to be another challenging year.

"With margins being squeezed, and an increasing focus on sustainability encouraging ex-China sourcing, many graphite miners, including Syrah, will continue to move down the value chain towards high-purity spherical graphite."