Nemaska Lithium has implemented a sale and investor solicitation process as it seeks to restructure the debts which brought to a halt its efforts to build out its Whabouchi spodumene mine and Shawinigan lithium plant in Quebec, Canada. 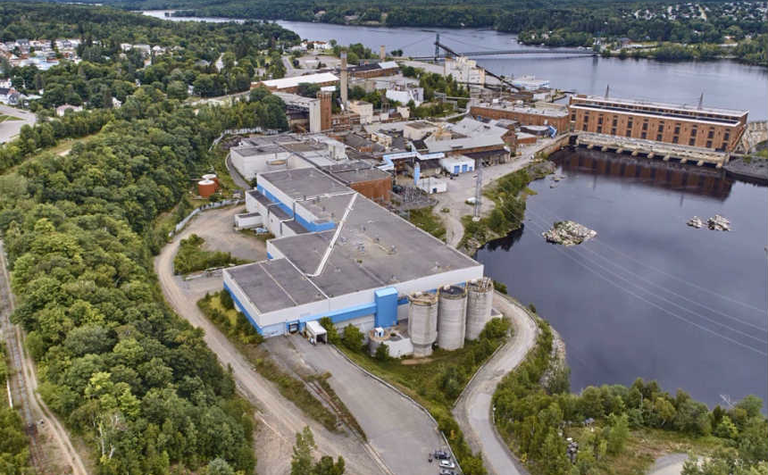 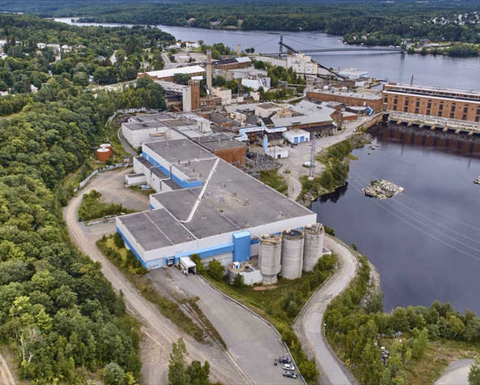 Nemaska has been under creditor protection since December 23, 2019, and has laid off much of its workforce.

The company spent most of the second half of 2019 trying to work out a financial rescue package with London-based investor Pallinghurst Group after reporting a C$375 million cost blowout in February for a development budgeted at $1.1 billion.

The company obtained an order from the Superior Court of Quebec approving its proposed sale and investor solicitation process (SISP) which seeks to generate interest in either a recapitalisation of the company or a sale of its assets. The SISP will commence on February 28th with submissions of non-binding interest to be received by April 17, with a target closing date of the transaction in mid-August.

Nemaska has reached a proposed settlement agreement with the Nordic Trustee related to a court case with the holders of the US$350 million senior secured bonds issued in May 2018. The bondholders are set to vote on the proposal on February 12 and if accepted, it would release the company of its obligations towards the bondholders and discharge the security against which the bonds are secured in exchange for a lump sum payment of US$30 million.

The Quebec court also approved Nemaska's proposed claims procedure to determine the number and quantum of claims against it. Persons having claims against the company must file their proofs of claim by March 31.