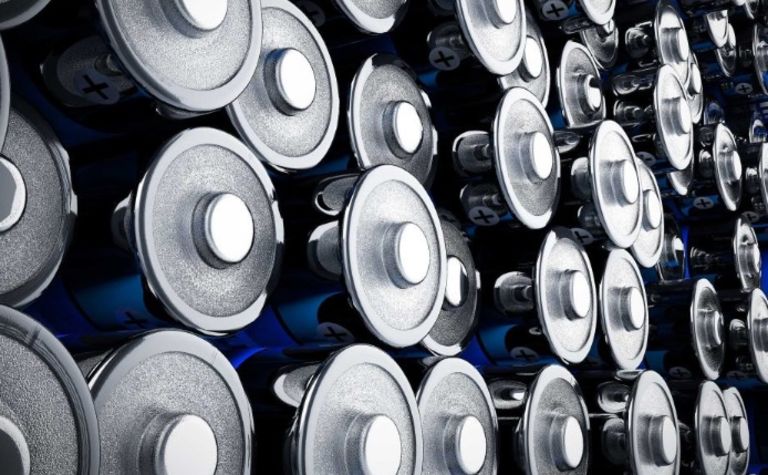 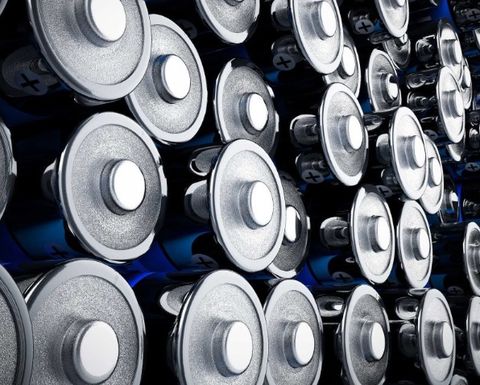 It said the ombudsman had approved the registration of the project licence, which would be transferred into a foreign investment licence where it would be administered by the central government and then be fully compliant.

CEO Ranjeet Sundher said 2019 had been a pivotal year for the company "and we're pleased to carry this momentum into 2020".

Pacific Rim had entered a revised conditional purchase agreement in June 2019 to indirectly acquire the remaining 35% of Cyclops for staged payments totalling US$1.22 million by June 15, 2022.

The company said drilling in 2019 had identified "significant horizons of nickel mineralisation" and bench-scale scoping tests had returned positive results for processing the material.

Cyclops has an historical resource estimate of 37 million tonnes grading 1.3% nickel and 0.11% cobalt.

The company said it was currently in discussions with several strategic partners and investors who had expressed interest in Cyclops, with Pacific Rim hoping to become "a key regional player" in Asia's battery metals supply chain.

It closed a private placement announced earlier this month at C12c per unit, raising $742,165. 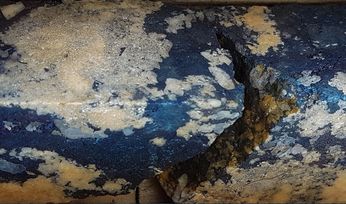 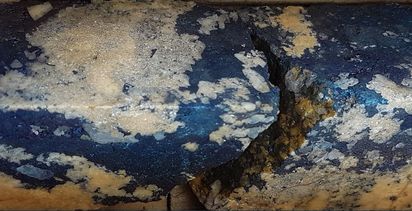 Gulf gets funding for manganese project

East Asia a small step closer to production in Indonesia