Shares of US-based lithium producer Livent Corporation fell more than 17% in New York on Friday after chief executive Paul Graves said on a conference call he expected material headwinds for the battery metal in the first half of the year. 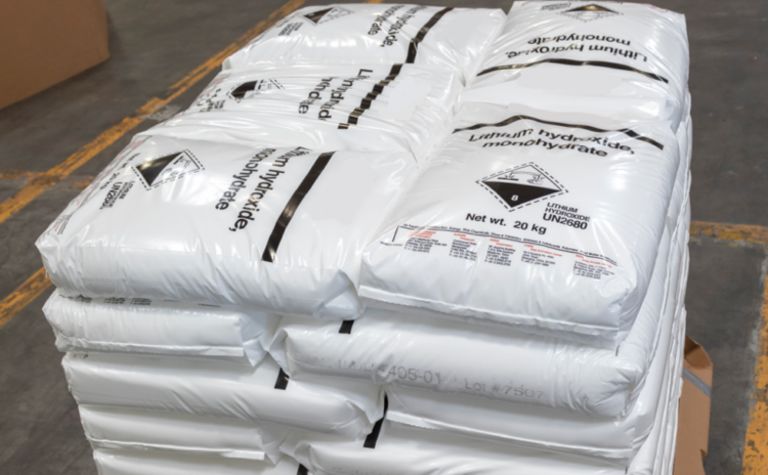 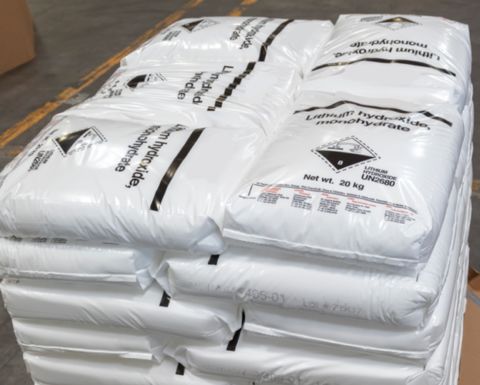 The company does not expect a price recovery for lithium this year and Graves said the company was slowing down its capacity expansion plans. The company said it would slow expansion of its brine project in Argentina by six months owing to weak market conditions.

"Beyond expansion delays and cancellations, we've reached a point where prices have also impacted existing operations. Higher cost producers have disclosed their struggle to cover operating costs at today's prices, with some companies who even have a relatively low cost position struggling to achieve profitability, and we've seen hard rock producers concluding that it makes little sense to continue to deplete finite life resources at prices that are barely above cash operating costs and significantly curtailing concentrate production as a result," he said.

He added the Covid-19 virus was impacting the first-half outlook. "It is clear that there will be some headwinds in the first half of this year as a result of the epidemic, and we are watching closely to understand how much of this will be recovered once China resumes normal operations. Consequently, we cannot yet predict with any reasonable certainty what the impact on our business will be for 2020, and we have therefore attempted to reflect this uncertainty in wider guidance ranges compared to prior years," Graves said.

He added the company was in a difficult conundrum, weighing the need for expansion investment to meet projected strong future demand from the automotive sector with softer-for-longer prices. "It is increasingly clear that today's short-term pricing levels are not sustainable for the lithium industry, especially given the need to invest in growing future output to meet growing demand. Recent announcements across the industry underscore just how challenging it is to justify investment in most projects at current prices."

In the past few months, roughly 300,000 tonnes of lithium carbonate-equivalent were taken out of planned supply additions in the next few years.

Livent said it expected adjusted EBITDA for 2020 of between US$60-$85 million, compared with the $100 million it earned in 2019. For the December quarter, Livent reported a 87% slide in headline profit to $16 million.

CFO Giberto Antoniazzi said prices for the company's lithium hydroxide would likely be in the "low-to-mid-teens per cent lower" than average realised pricing in 2019. 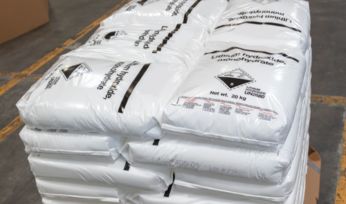 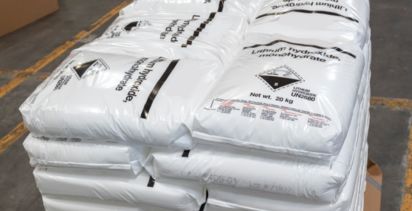