South Africa has this week taken a step towards plans for a 2,500MW nuclear build programme. 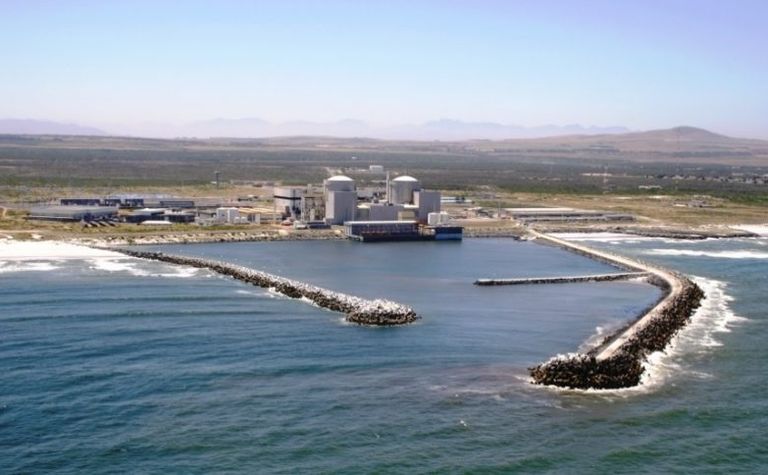 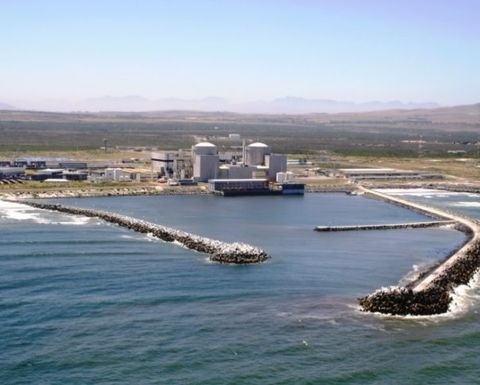 The Department of Minerals and Energy has published the Request for Information, which resources and energy minister Gwede Mantashe said would start preparatory work to develop plans for the programme.

"Given the long lead-time of building additional new nuclear capacity, upfront planning is necessary for security of energy supply to society," Mantashe tweeted.

Power security has been labelled a priority by the Minerals Council South Africa, after miners were hampered by unreliable power in 2019, which peaked with unprecedented stage 6 load-shedding in December.

The DMRE said the RFI would enable it to gain insight into the cost of the programme, possible ownership, cost recovery, end-user cost and sustainability.

It said the move was in line the Integrated Resource Plan 2019's decision 8, which said the DMRE would "commence preparations for a nuclear build programme at a pace and scale that the country can afford because it is a no-regret option in the long-term".

Responses must be submitted by September 15.

South Africa has two nuclear reactors, Koeberg 1 and 2, which are owned and operated by state utility Eskom and both started commercial operation in the mid-1980s.

Eskom describes Koeberg as its "most reliable" power station.

The uranium sector has been in the doldrums since the Fukushima disaster in 2011 and although the uranium price has strengthened on supply cuts exacerbated by COVID-19 restrictions to more than US$33/lb on the spot market, it's less than half the price uranium was fetching in early 2011.