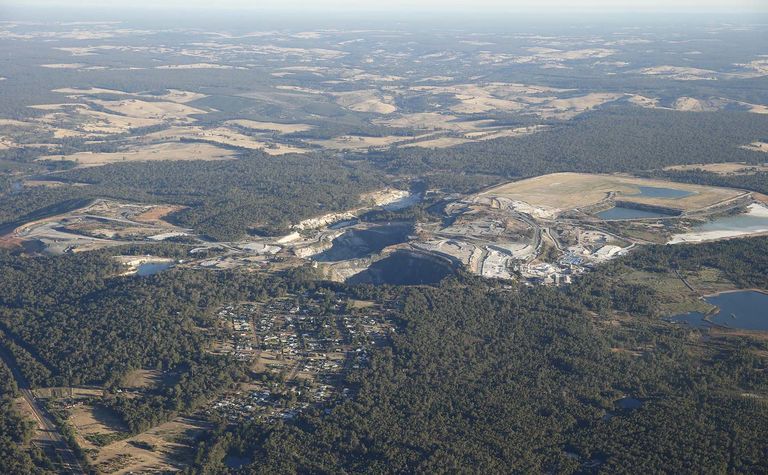 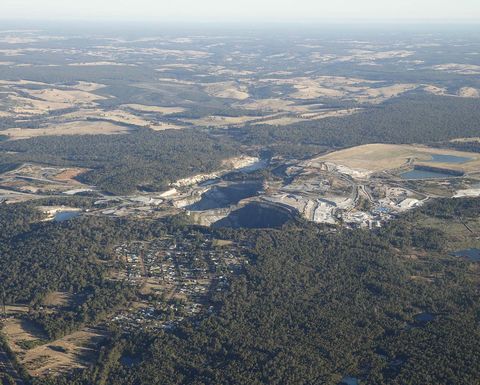 Greenbushes lithium mine in Western Australia

The company told its North America-centric audience rising political and trade tension between China and the US may have obscured the escalating strains on China's relationship with Australia.

"That political tension is impacting the critical material industry and is likely to impact the lithium sector in a major way," Stormcrow said.

"China has been buying agricultural output, mined commodities and making investment on a large scale in Australia for many years.

"Which makes what has been happening lately all the stranger."

"Tianqi Lithium, a roughly 24% owner of SQM in Chile and the majority partner in the JV that runs the Greenbushes lithium mine in Western Australia is in financial difficulty and is looking to sell some or all of its stake in Greenbushes, perhaps along with its developing lithium hydroxide plant in Kwinana, south of Perth, Australia," it said.

"We hypothesize that since the Greenbushes mine supplies a large chunk of the mineral concentrates converted to lithium chemicals for the largest battery-making nation in the world, Chinese authorities would be interested in seeing Greenbushes remain under Chinese corporate control.

"But the FIRB will have a say in any sale, and it seems that they would be likely to say no to the sale of this asset to another Chinese buyer. If this decision results, as it already has for Northern Minerals and AVZ Minerals, in a solid bid being rejected with no comparable replacement, this would be a very negative outcome for Tianqi.

"It might prove to be an early Christmas present for a Western company, though."