Environmental regulators in Chile have rejected a US$25 million environmental compliance plan filed by lithium producer SQM relating to the Atacama Salar, forcing the company to start again, reported Reuters. 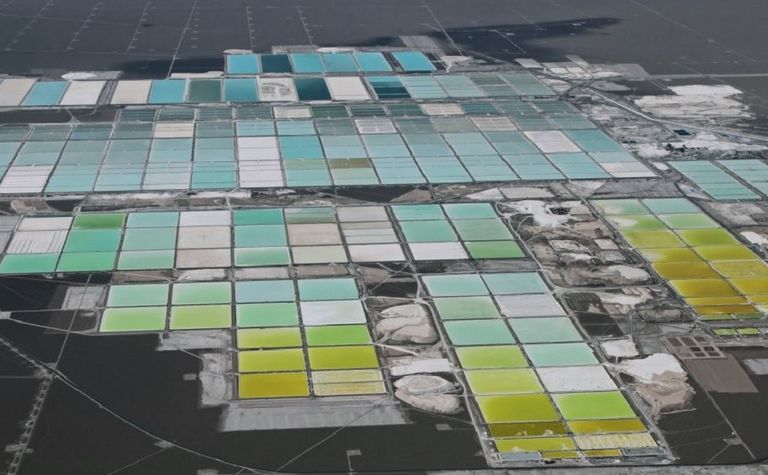 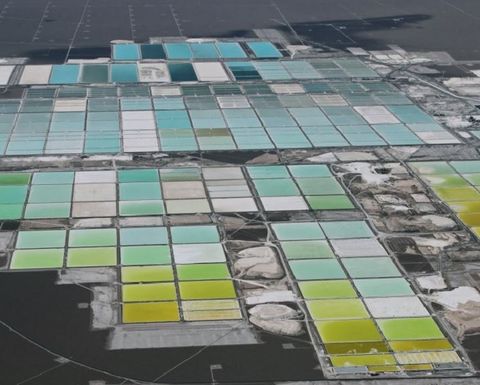 Evaporation ponds in the Atacama, Chile

The Environmental Superintendent (SMA) had approved SQM's compliance plan in January 2019 after an investigation found it had drawn more lithium-rich brine from the salt flat than it was permitted to do. However, it said it would begin the process anew to comply with a December 2019 decision of a regional environmental court which called the plan insufficient and invalidated it.

Both SQM and the regulator have appealed that decision to Chile´s Supreme Court, but the lower tribunal said environmental regulators must comply with its order even as the Supreme Court considers the case.