Africa-focused GoviEx Uranium has raised C$5 million at 14c per unit as executive chairman Govind Friedland tipped being at a “key turning point” in the uranium market. 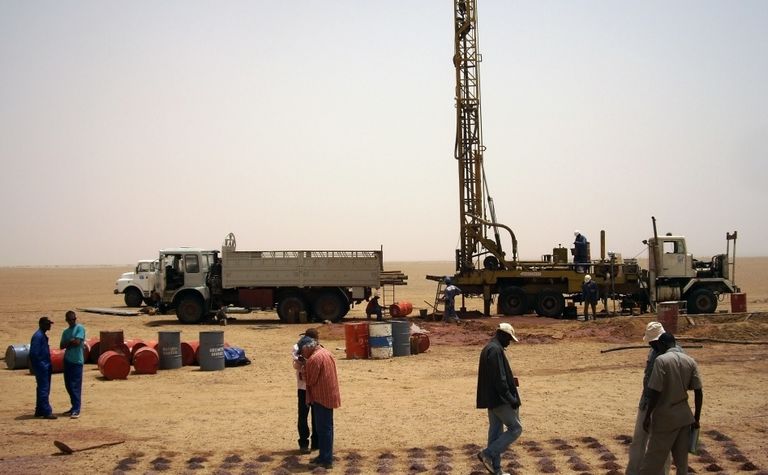 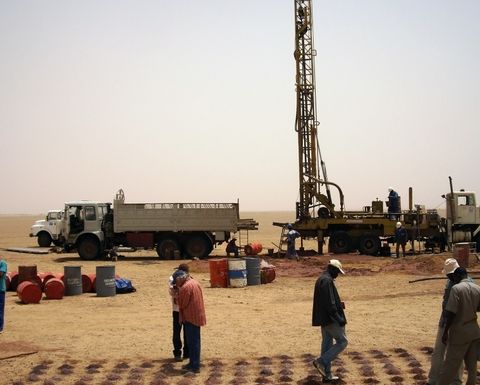 The net proceeds have been earmarked for continued exploration and development activities on GoviEx's Madaouela, Mutanga and Falea projects - including Falea's precious metal potential - and for general working capital purposes.

Friedland said last week the U3O8 spot price was up more than 30% since the start of the year, with the company pointing to ongoing new reactor construction, plus COVID-19 related supply restrictions on top of existing production constraints from major producers putting pressure on the spot price to the upside.

The uranium spot price rose above US$30/lb in April, for the first time since February 2016, and was worth $32.90/lb last week according to TradeTech.

"We believe we are at a key turning point in the uranium market, and with this equity raise and support from a number of astute institutions, including a single lead investor taking the majority of the placement, the company will be well funded to achieve our corporate objectives for the year," Friedland said.

He said GoviEx was aiming to release an updated pre-feasibility study for its permitted flagship Madaouela uranium project in Niger later this year.

At Falea, GoviEx had reported "significant gold in soils anomalies" last month from geochemical sampling at its the uranium-copper-silver project in Mali.

The company also has the permitted Mutanga uranium project in Zambia, where it said in July it would appeal a decision to terminate its related Chirundu mining licence.

GoviEx had raised $2.3 million in the first tranche of a raising priced at 15c per unit in February but cancelled the second tranche in March as markets plunged due to COVID-19 fears.