Shares in Lithium Americas rose to a one-year high on Friday as the company said it would restart construction activities “over the next few weeks” at its Caucharí-Olaroz joint venture development in Argentina. 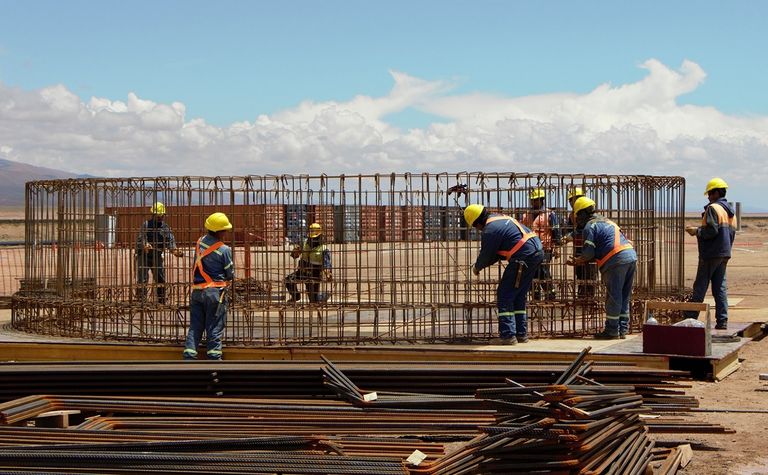 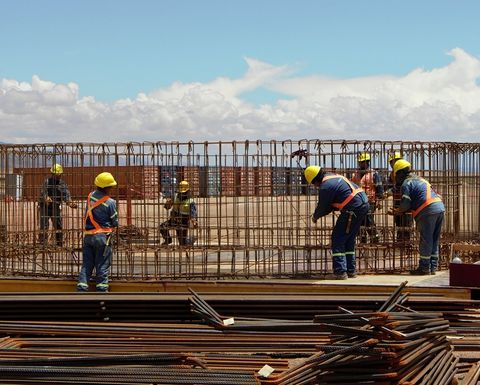 The project was suspended in March in line with the government's quarantine measures and suspended again in early July after two workers tested positive for COVID-19, with the company then "actively addressing" matters with the Jujuy province.

"We remain focused on protecting our workers and communities, while coordinating closely with the province of Jujuy to ensure we operate responsibly and safely as we begin to restart construction activities over the next few weeks," president and CEO Jon Evans said.

It was continuing to review the impacts of the temporary suspension of the project on the timeline and budget and said it would provide an update once the assessments had been completed.

Joint venture partner Ganfeng Lithium is increasing its stake in Caucharí-Olaroz from 50% to 51% in a transaction "on track to close by the end of Q3" subject to remaining closing conditions, Lithium Americas said.

It also has the Thacker Pass lithium project in Nevada, where it expected a definitive feasibility study in the fourth quarter and said it was exploring financing options, including the possibility of a joint venture partner.

The company ended June with $50 million in cash and equivalents.