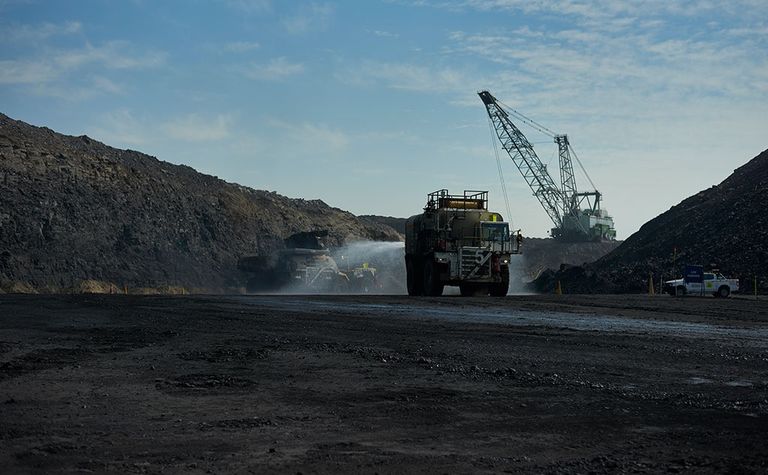 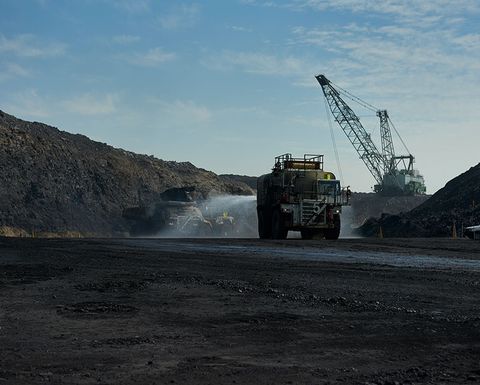 Seriti Resources is adding to its coal assets in South Africa

Both Seriti and S32's South Africa Energy Coal (SAEC) supply coal to Eskom and Seriti would become the largest supplier to the state-owned power utility with a market share of more than 30%, the commission found.

However it did not believe the merger would impact Eskom's existing bargaining power "given the individualised nature of negotiations of long-term contracts".

"The commission finds that due to the symbiotic relationship between Eskom and cost-plus contract holders, and the limited outside options of the merged parties' mines, both parties are equally reliant on establishing mutual agreement with respect to the continuation of cost-plus contracts going forward," it said.

"The tribunal's consideration of the recommendation is now awaited," it said.

To address various concerns, the commission said the merging parties had agreed to several conditions, including a cap on merger-specific retrenchments of 25 skilled employees for two years.

The merged entity would also put measures in place to ensure there was no flow of commercially sensitive information between Seriti shareholders' affiliated coal mining companies and SAEC, it would select beneficiaries of a trust to own a stake in SAEC within nine months, and divest an undeveloped SAEC coal project to assist junior miners to participate in the sector.

Seriti would hold about 81.8% of SAEC and a community and employee trust would each hold 5%.

SAEC has four thermal coal mines which supply the domestic and export markets.