Power Metals has struck a deal to advance its cesium, lithium and tantalum projects in Canada with “industry giant” China’s Sinomine Resource Group, with both looking to capitalise on the value of the rare mineral cesium. 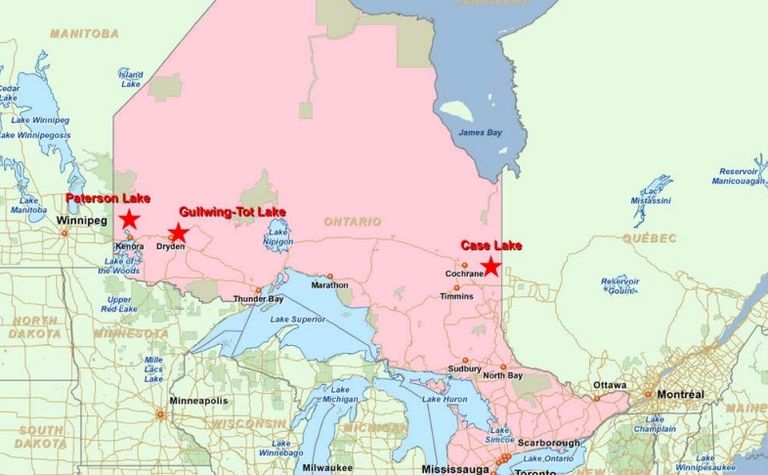 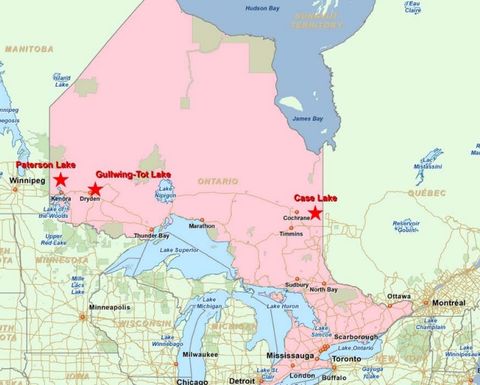 "Cesium is valuable as there are only three cesium mines in the world and Power Metals (PWM) owns three of the five cesium occurrences in Ontario," PWM said.

Sinomine said in July it owned 80% of the world's indicated cesium reserves and was the main supplier of battery-grade lithium fluoride and the largest manufacturer and supplier of cesium and rubidium brine in China.

In a translated statement, the company said at the time its strategic focus had shifted to the business segment of rare light metal raw materials (lithium, cesium, rubidium) "with good development situation and huge development potential".

Sinomine said yesterday it was looking for further resources to mine in addition to the Tanco lithium, cesium and tantalum mine in Manitoba it had acquired from Cabot Corp last year.

PWM said the letter of intent envisaged Sinomine financing PWM's exploration and development of its properties in Canada, and said Sinomine was "principally interested" in its Case Lake, Paterson Lake and Gullwing-Tot Lake projects which were prospective for cesium, lithium and tantalum.

"We now look forward to the next steps in developing our assets jointly with Sinomine and also the potential joint development of Sinomine's Canadian assets," PWM chairman Johnathan More said.

Sinomine chairman and president Wang Pingwei said they looked forward to seeing the results of the cooperation soon.

"Sinomine's goal is to find further mineral resources for commercial mining other than TANCO, such as cesium, lithium, etc, through this strategic partnership with PWM," he said.

South of the Canadian border, cesium, lithium and tantalum were all named on the US list of 35 critical minerals in 2018 as part of a push to break America's dependence on foreign supply.