Denison Mines says it will restart the formal environmental assessment process for what could be Canada’s first in-situ recovery uranium mine. 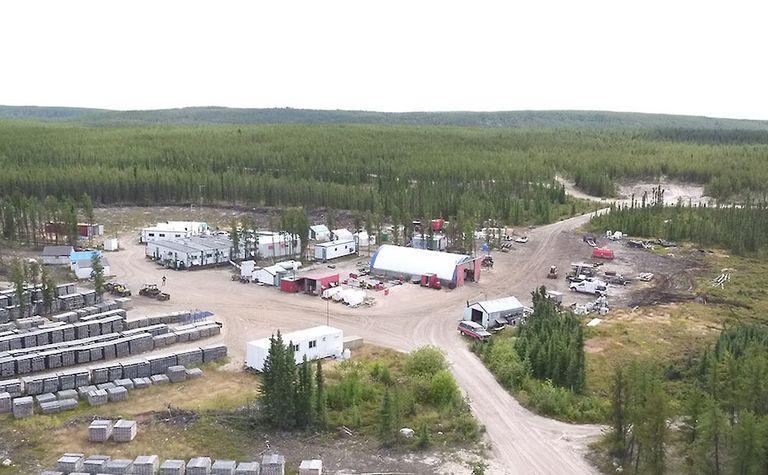 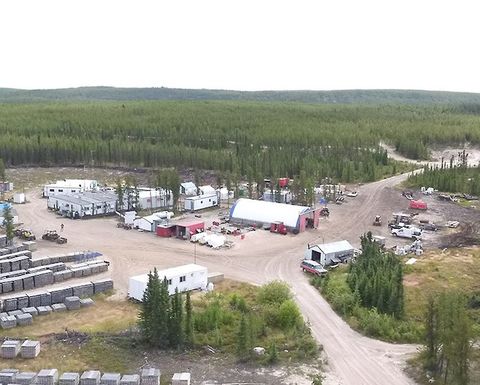 Denison had paused the EA process for its 90%-owned Wheeler River project in Saskatchewan in March, due to COVID-19.

President and CEO David Cates said the company would submit formal notifications "in the coming days" to the Canadian Nuclear Safety Commission and the Saskatchewan Ministry of Environment to restart the process.

"These notifications will inform the regulators of Denison's intention to resume various activities designed to meet the regulatory requirements for an Environmental Impact statement (EIS), supporting the advancement of Wheeler River as Canada's first in-situ recovery uranium mine," he said.

Denison was aiming to submit a draft EIS in early 2022.

Cates said the company was well-funded to resume the process, with more than C$29 million in cash at the end of October.

It had raised about US$19 million in October at 37c per share towards Wheeler River and general working capital.

The company said it had approved certain EA discretionary scopes of work for the rest of 2020, which would be part of the C$700,000 of additional evaluation expenditures outlined in its September quarter MD&A.

However it said the future scope and cost of the EA and associated activities in 2021 were yet to be determined and would be included in the company's overall business plans for next year.

Denison has other assets in the Athabasca Basin, including a 22.5% interest in the McClean Lake uranium mill, which processes uranium from Cameco's restarted Cigar Lake mine under a toll milling agreement.