Gratomic says the final construction phase is underway at its Aukam processing plant as it aims to give its flagship graphite project in Namibia a third lease on life. 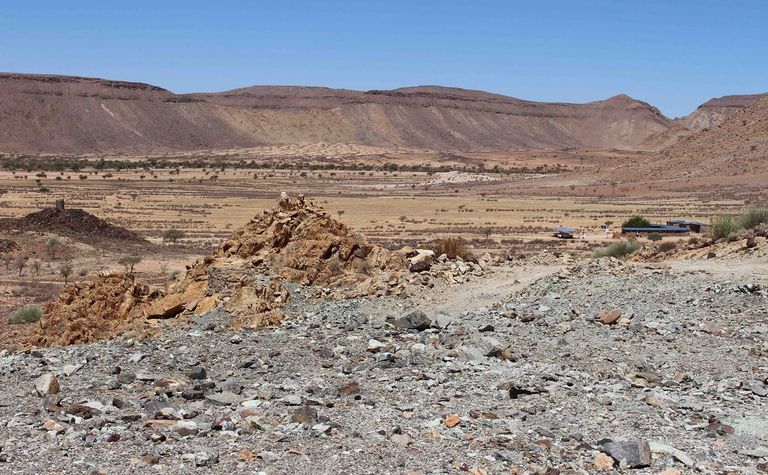 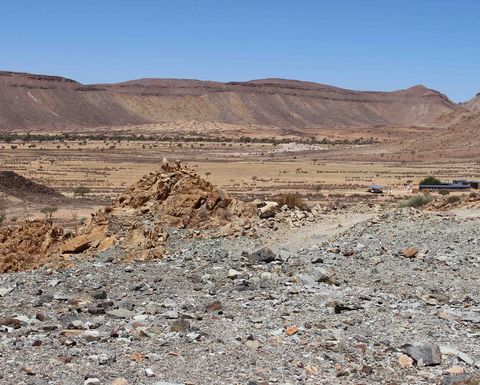 The company said it had appointed concrete expert Fanie Barnard to oversee rebar and baseplate installations and the pouring of concrete foundations at the processing plant, with the concrete work due to finish by month-end.

Gratomic said it was expecting to achieve commercial production later this year or early 2021.

It had also announced further drilling in October, to assist in calculating a resource and to support the completion of a preliminary economic assessment for Aukam.

Gratomic said the settling reservoir was being built and all components for the processing plant were now manufactured and assembly would be completed over the upcoming weeks.

"With multiple skilled crews now working on-site, we could not be more proud of the progress being made on our custom-designed processing plant," president and CEO Arno Brand said.

"We would also like to thank our very supportive shareholders and investors, who have given Gratomic the opportunity to bring the Aukam graphite deposit back to life."

The company, formerly CKR Carbon, said phase three would "allow the mine to realise its full potential" with an estimated 20,000 tonnes per annum of high purity, vein graphite production.

Gratomic is gaining the project in full after agreeing earlier this month to acquire NextG's 37% interest, for consideration including shares and US$500,000 from the first $1 million of net revenue from Aukam graphite sales.

The company also has the Montpellier and Buckingham graphite properties in Quebec.

Gratomic had about C$1 million in working capital at June 30.