This week’s launch of the inaugural European Hydrogen Week highlights the opportunity for platinum stemming from the European Green Deal, according to an industry lobby group. 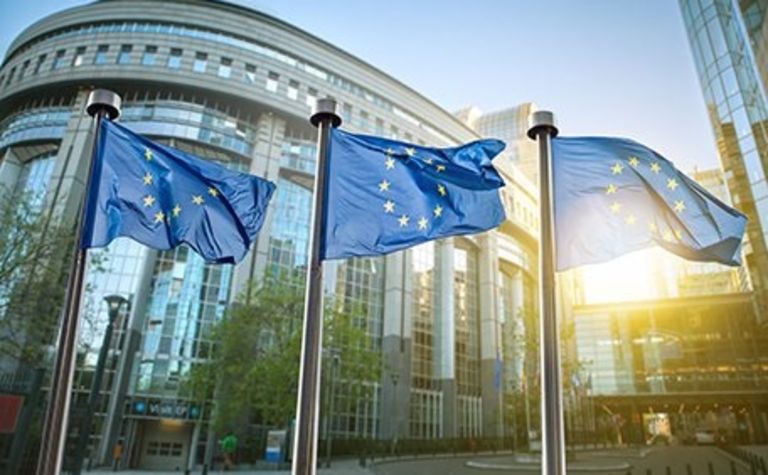 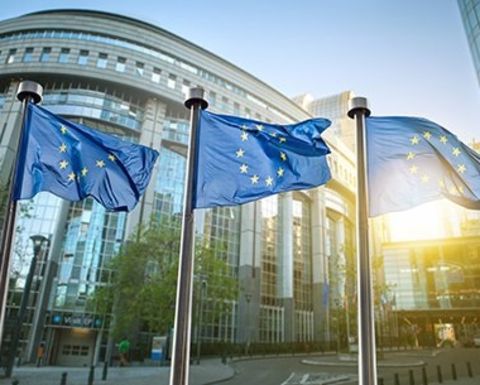 The World Platinum Investment Council said the EU's hydrogen strategy, announced in July, contributed significantly to the EU's goal of achieving climate neutrality by 2050, and pointed to the potential benefits for platinum.

"Platinum's role in the hydrogen economy is crucial both throughout the EU and beyond; it is used in fuel cells for fuel cell electric vehicles, as well as in the production of green hydrogen," the council said.

The EU was aiming to install at least 40GW of renewable hydrogen electrolysers by 2030 with annual production of up to 10 million tonnes of green hydrogen across the region.

The council said green hydrogen was produced through the electrolysis of water using renewable energy, and platinum with iridium were together used as a catalyst in Proton Exchange Membrane (PEM) electrolysers which used polymer electrolyte, one of the two leading electrolysis technologies available in the market.

It said a new, better-performing catalyst, which contained up to 90% less iridium, had been developed which ensured PEM electrolysers remained at the forefront of technology as the market expanded, supporting a wider adoption and thus increased demand for platinum.

"Johnson Matthey, the global science and chemicals company, has suggested that PEM electrolysis could achieve a market share of 30-60%," the council said.

It had last week tipped a bigger, 1.2 million ounce platinum deficit for 2020 in its latest Platinum Quarterly.

The Hydrogen Week of events was co-organised by the European Commission Directorate General for Internal Market, Industry, Entrepreneurship and SMEs (GD GROW), the German Federal Ministry of Transport and Digital Infrastructure as Presidency of the Council of the European Union, the National Organisation Hydrogen and Fuel Cell Technology (NOW) and in partnership with Hydrogen Europe and Hydrogen Europe Research.