Developer Lithium Americas is a step closer to final approvals for its large-scale Thacker Pass clay project in Nevada after the final environmental impact statement was released last week. 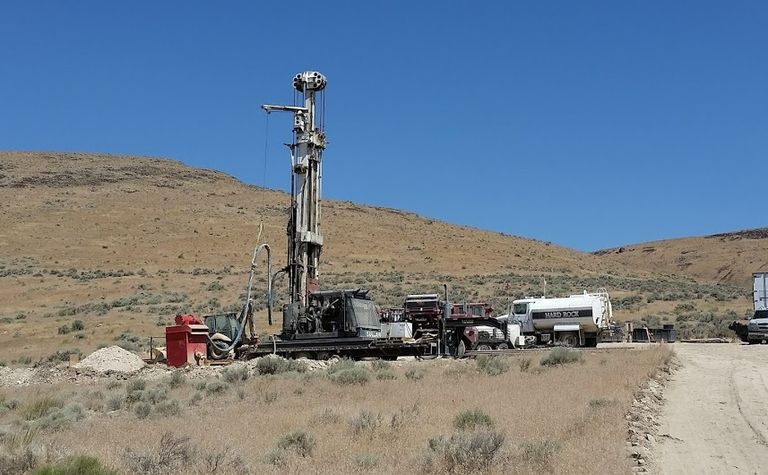 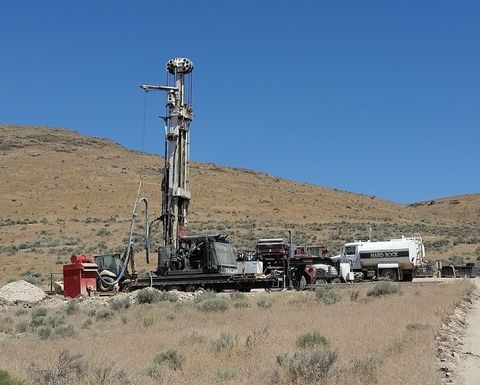 The company describes Thacker Pass as the largest-known lithium resource in the US and it has a definitive feasibility study underway, considering phase one production capacity of more than 20,000tpa lithium carbonate equivalent.

Lithium Americas said the final step in the federal permitting process for Thacker Pass was now the issuance of the Record of Decision by the US Bureau of Land Management, which was expected in early 2021.

"The publication of the final EIS is the culmination of more than a decade of work studying, exploring and developing the Thacker Pass project," president and CEO Jon Evans said.

The company said its water-protection permit applications were submitted in mid-2020 and were being considered by the state.

"With over $145 million in cash on our balance sheet, the company is in a strong position to complete construction at Cauchari-Olaroz and advance strategic discussions to finance Thacker Pass," Evans said at the time.

A 2018 prefeasibility study had envisaged a 46-year mine at Thacker Pass, with $581 million phase one producing 30,000tpa before doubling output to 60,000tpa of battery-grade lithium carbonate in phase two.

The company estimated first production at Thacker Pass in the third quarter of 2022, according to a timeline on its website.

It's expecting construction to finish at its 49%-owned Cauchari-Olaroz by the end of 2021 and production to start in early 2022.

Ganfeng Lithium increased its stake from 50% to 51% this year in a deal which won the Mining Journal 2020 best financing/structured deal award, while Evans was named emerging leader as well.

Lithium Americas also announced it had joined the Zero Emission Transportation Association, a recently-launched organisation dedicated to achieving 100% electric vehicle sales in the US by 2030, with founding members including Albemarle, Tesla and Uber.