Lithium carbonate prices have shot up by more than 40% in China in January, according to Benchmark Mineral Intelligence. 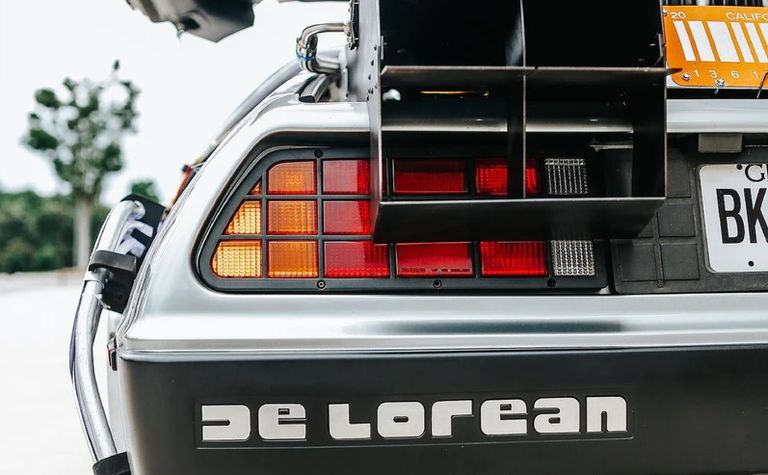 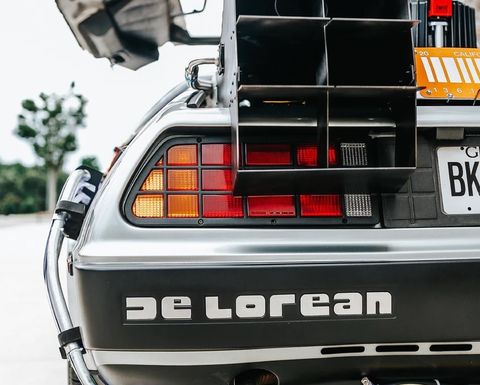 The price reporting agency said the increase was on the back of continued, surging lithium iron phosphate (LFP) battery demand.

Benchmark's latest price assessment comes as new US president Joe Biden has announced plans to replace the government's federal fleet with electric vehicles made in America, which Benchmark's managing director Simon Moores has said could create "61,000 tonnes of additional lithium demand to start with".

Leading lithium producer Albemarle said yesterday it was looking to accelerate its lithium growth and announced a US$1.3 billion underwriting offering primarily to fund capex projects, such as the construction and expansion of lithium operations in Australia, Chile and Silver Peak, Nevada, and opportunities in China.

"It's back to the future for lithium in China.

"Demand for durable, improved, and low cost LFP cathode material has become rejuvenated in China - a very similar story to what we saw in lithium's last price run of 2016 but with a much-improved product for the 2020s.

"Although this surging price trend has largely been confined to lithium carbonate within China, this has had a knock-on effect elsewhere, drawing up lithium carbonate prices out of South America by 10%, and 6% for spodumene feedstock in Australia."

Benchmark is currently considering increasing the regularity of its Chinese domestic lithium prices to twice monthly.

It said this was after a sustained period of increased liquidity and transaction volumes over recent months, which Benchmark believed would be a permanent feature in the Chinese market moving forward.