Shares in Ireland-focused Global Battery Metals more than doubled yesterday as it reported a capital boost, amid strong investor sentiment for the emerging energy sector. 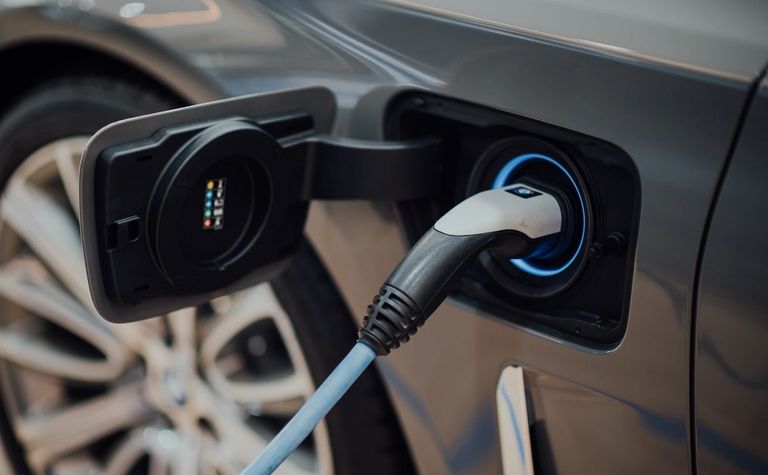 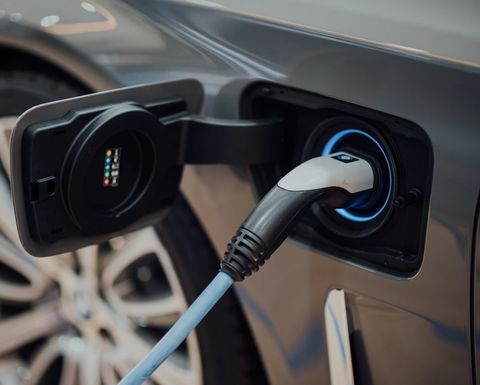 The company said yesterday over the course of two weeks, it had received about C$1.1 million in gross proceeds from the exercise of almost 6.5 million previously issued share purchase warrants and stock options.

"I am extremely pleased to report that the company received these proceeds," president and CEO Michael Murphy said.

"The capital gives us increased flexibility in any other growth opportunities."

The company had outlined plans in January for an initial drilling programme at its flagship North-West Leinster lithium project in Ireland.

It can earn up to 90% of the project and has identified four high-priority targets "near the Avalonia project, where Ganfeng and International Lithium have previously drilled high-grade pegmatite".

Global Battery Metals had raised just over $1 million through the issue of units priced at 10c in November, for project evaluation and general working capital.

Its shares shot up almost 78% earlier this month on no company-specific announcement but amid news of lithium prices surging more than 40% in China and Albemarle raising US$1.3 billion to expand its lithium projects and reduce debt.