Sibanye-Stillwater has made its first move into the battery metals sector, announcing a €30 million investment to take a 30% stake in Finland-focused lithium company Keliber Oy. 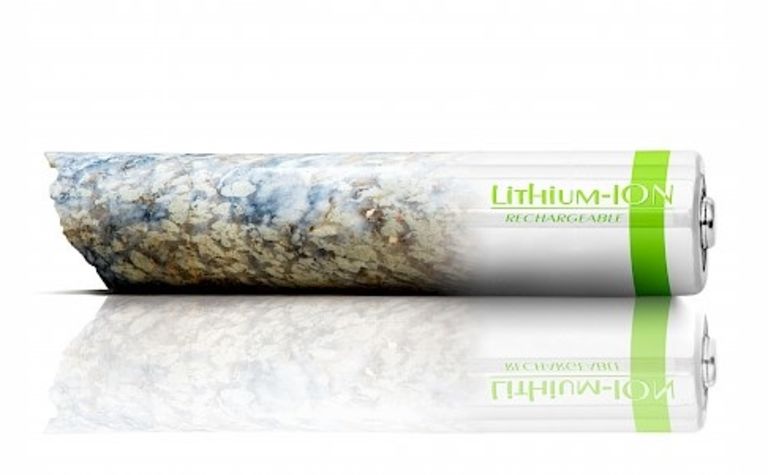 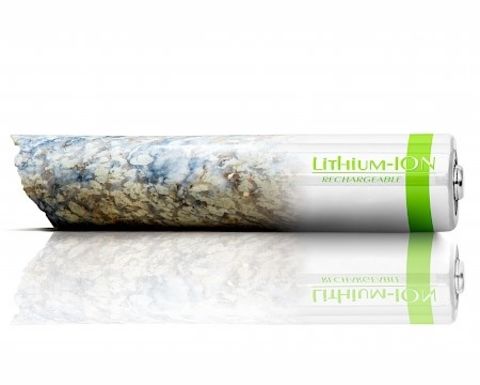 Keliber is aiming to get its namesake, vertically integrated lithium project in Finland into production in 2024

Keliber is aiming to take its namesake €340 million project into production in 2024 and be the first European company to responsibly produce high-purity, battery-quality lithium hydroxide from its own ore, CEO Hannu Hautala said.

Froneman had also lamented South Africa's poor investment climate during the presentation and said yesterday the Keliber deal offered "further geographic diversification in an attractive mining destination and the opportunity to forge long term relationships with established lithium industry players that have a shared vision of supplying the electric vehicle supply chain".

Under the agreement, which is subject to approval by South Africa's Reserve Bank, Sibanye-Stillwater has a guaranteed option to achieve a majority shareholding in Keliber, following the completion of an updated feasibility study, by contributing further equity financing for development of the project.

Keliber said it would issue a further €10 million in equity to existing shareholders on the same terms, which weren't specified.

An updated feasibility study was expected within two years. The company was aiming to achieve debt and equity finance for the project by the second half of 2022.

A 2020 study had estimated a 13-year operation based on several spodumene deposits with 9.3 million tonnes of reserves, producing 15,000t of battery-grade lithium hydroxide annually from a plant to be built 50km from the mining area.

Hopes for a better 2023 for Sibanye Stillwater