First Cobalt says it has the option to sell up to 100% of its future annual cobalt sulphate production to London-based trader Stratton Metal Resources, under a flexible deal announced yesterday. 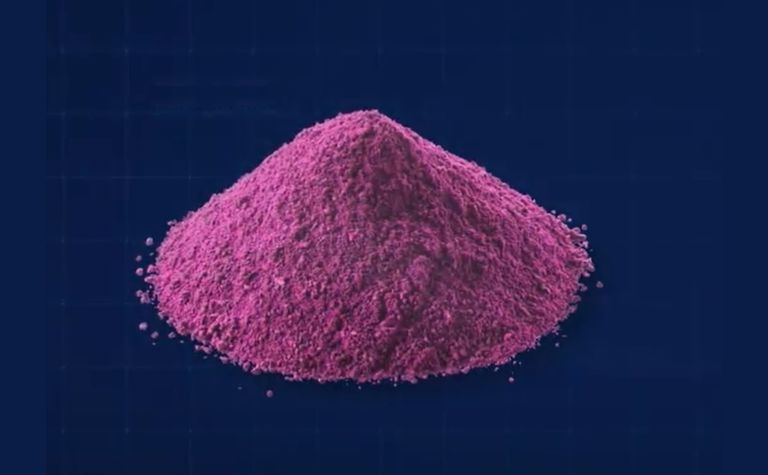 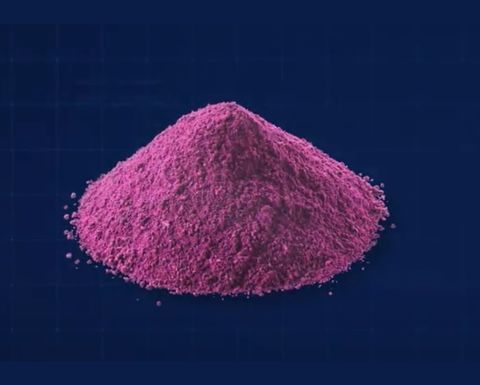 First Cobalt is aiming to produce cobalt sulphate, providing a North American alternative to product out of China, for the EV market

The Canada-based junior is aiming to expand its mothballed refinery in Ontario to produce a premium, sustainable source of cobalt for the rapidly growing EV market.

The Stratton deal would be subject to a minimum annual quantity but had the flexibility for First Cobalt to enter into offtake contracts with OEMs and their suppliers, reducing amounts made available to Stratton, First Cobalt said.

"This sales arrangement is a key milestone for the company, as firming up commercial arrangements supports the financing process for the refinery expansion," president and CEO Trent Mell said.

He said the refinery commissioning was on schedule for October 2022.

Battery mineral prices are surging this year, with cobalt prices at their highest point since Q1 2019, with little indication demand from the battery industry was set to slow, Benchmark Mineral Intelligence said earlier this month.

First Cobalt's offtake contract is hot on the heels of news the company had amended a loan agreement with Glencore, enabling it to repay a US$5.5 million debt through the issue of shares.

Its refinery project has received backing to the tune of C$10 million from the provincial and Canadian governments.

First Cobalt shares (TSXV: FCC) spent much of 2020 below 15c before spiking to 46c in February.