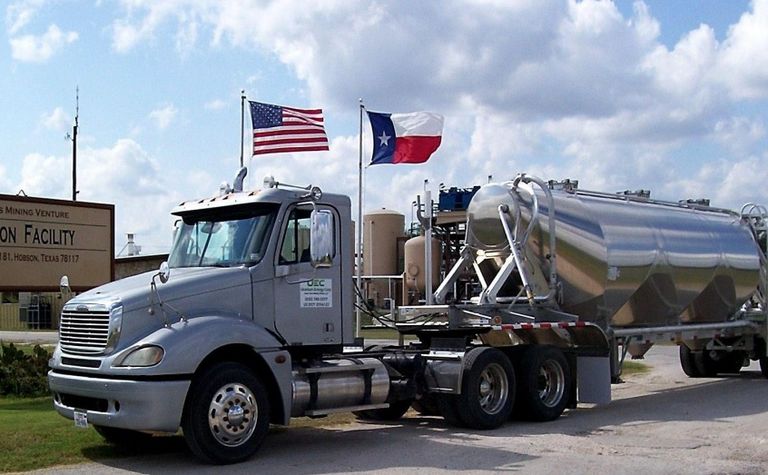 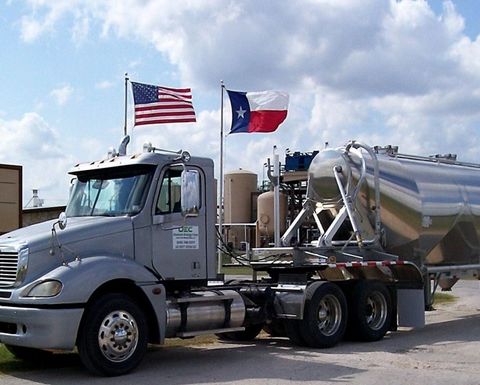 It was advancing Burke Hollow towards uranium extraction, the company said in a presentation this month.

It described PAA-1, the initial production area, as the newest and largest ISR wellfield being developed in the US.

"The development of Burke Hollow, the only recent uranium discovery in the United States, continues to exhibit the potential to be the largest Goliad Formation deposit ever discovered in the South Texas Uranium Trend," he said.

Burke Hollow has a 7.09 million pound U3O8 resource and the company said it had all four major permits required for production.

It has pointed out only US-mined uranium could supply the Department of Energy's new US$1.5 billion uranium reserve.

The uranium spot price dipped a little after Cameco said earlier this month it would restart its Cigar Lake mine in Saskatchewan but is back above $30 a pound.

Uranium Energy raised $12 million in a placement at $3.30 a share earlier this month, which it said took its cash and equivalents to more than $110 million.

Advancing a portfolio of uranium-vanadium projects in southern Argentina