Cameco president and CEO Tim Gitzel said the company was “excited” about the fundamentals of uranium supply and demand as he unveiled the Saskatchewan-based company’s March quarter loss. 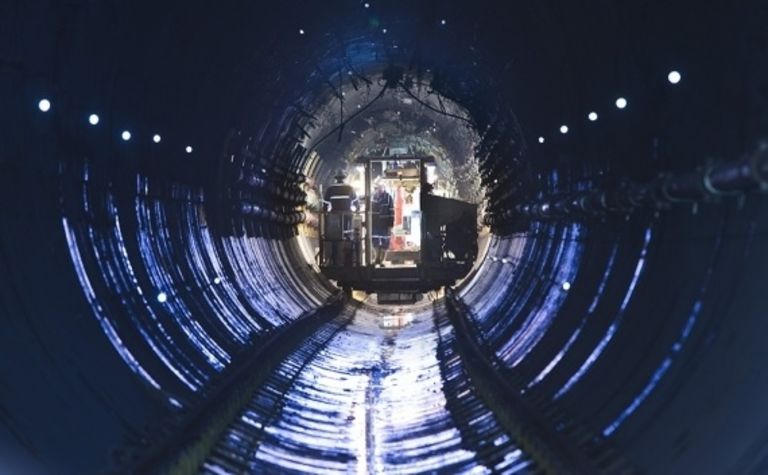 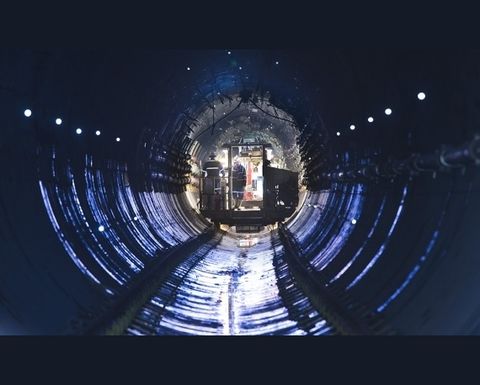 "First, demand for nuclear power is becoming more certain as the mega trend of increasing electrification while phasing out carbon-intensive sources of energy continues to take hold around the globe," he told analysts on a conference call.

"We are excited about the future of nuclear power generation, about the fundamentals of uranium supply and demand and about the prospects for our company," he said.

It said the period was impacted by $33 million in additional care and maintenance costs due to another COVID-19 suspension of the Cameco-operated Cigar Lake joint venture which began in December.

Cigar Lake restarted in April but Gitzel said the company was not in a position to provide additional outlook for 2021 until it knew the rate it could sustainably operate the mine.

"With the continued execution of our strategy and the unplanned disruptions due to the COVID-19 pandemic, we are not at the regular tier-one run rate of our business," he said.

"However, despite the near-term costs of our strategy and associated with the precautionary production suspension at Cigar Lake, we ended the quarter with over $1 billion in cash.

"And we were successful in adding 9 million pounds U3O8 to our long-term contract portfolio."

Gitzel also highlighted the company's recent tax win, with the Supreme Court of Canada in February dismissing the Canada Revenue Agency's application for leave to appeal a 2020 decision, meaning the dispute for the 2003, 2005 and 2006 tax years was "fully and finally resolved in our favour".

He said Cameco received $10.3 million from the CRA on April 20, which included payment of the legal fees awarded by the Tax Court of Canada as well as the cost awards related to the Court of Appeal and Supreme Court decisions.

Cameco ended the quarter with $1 billion in long-term debt and a $1 billion undrawn credit facility, which Gitzel did not anticipate drawing on this year.

Cameco to restart Cigar Lake this week after fire threat