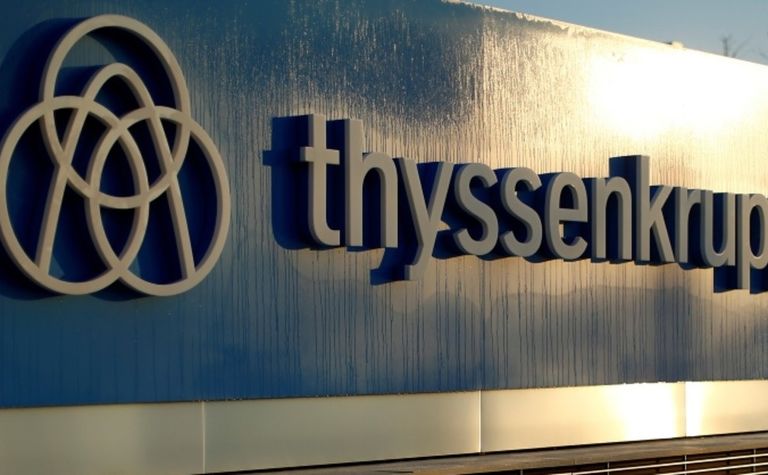 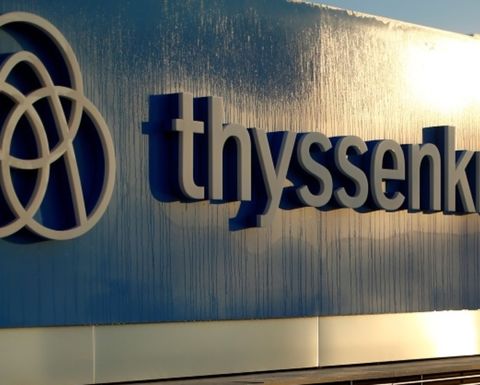 NextSource Materials has struck a deal with thyssenkrupp Materials Trading

The phased deal with thyssenkrupp Materials Trading will span 10 years with a five-year extension.

COO of Germany-based thyssenkrupp Jorg Glebe said the partnership was part of its activities to expand its high-quality graphite supply sources outside of China.

It said as Molo's initial production was expected to be 17,000 tonnes per annum, thyssenkrupp would receive a minimum 7,300tpa during phase one, building to 35,000tpa in phase two.

"This executed offtake agreement for the sale of our SuperFlake graphite was the culmination of a multi-year process and is yet another significant milestone in the company's strategy in becoming a graphite producer of consequence," president and CEO Craig Scherba said.

The build is funded thanks to the recent strategic US$29.5 million investment by former Xstrata CEO Davis' Vision Blue Resources.

Vision Blue now holds about 48% of NextSource on a partially diluted basis.

NextSource shares (TSX: NEXT) had leapt from below C$1 to a peak of $5.30 following the February news of the Vision Blue investment.

Second life for Uis mine as AfriTin secures offtake deal