Finland-focused Keliber Oy said an administrative court has “mostly rejected” three appeals filed in 2019 which had challenged permits for its proposed Syväjärvi lithium mine. 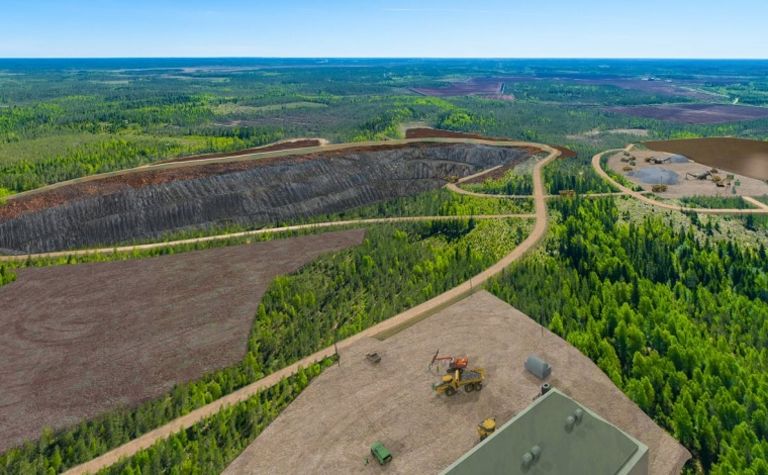 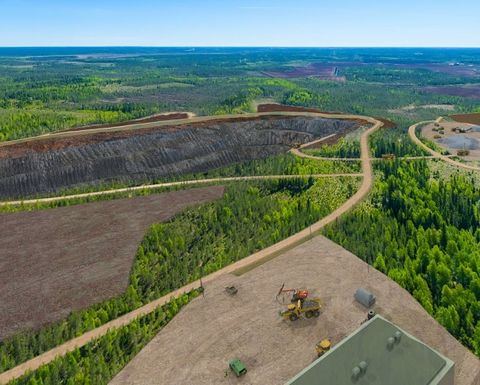 The company said the court had obliged it to further intensify water monitoring.

Keliber is aiming to be the first company in Europe to produce high-purity lithium chemicals from its own resources, which it plans to start mining in 2024.

It's backed by Sibanye-Stillwater, which had announced a €30 million investment in February to take a 30% stake, representing the South Africa-based miner's first foray into the battery minerals sector.

Keliber's environmental manager Kari Wiikinkoski said the court had confirmed the company's view that its operation would not cause significant harm to the environment or surrounding water bodies.

"The environmental and water permits contain a number of provisions that guide our activities and ensure that the environmental impact of the operation is reduced to a minimum," he said.

"Our first task will be to review the provisions, and the related monitoring plan, together with the supervisory authority, the ELY Centre of South Ostrobothnia."

Keliber said once the decision was legally valid, it would start preparatory work in the mining area including removal of overburden, road construction and making a wetland for overland flow.

A 2019 feasibility study had estimated a 13-year mine based on several spodumene deposits with 9.3 million tonnes of reserves.

The company is planning annual production of 15,000 tons of battery-grade lithium hydroxide, with processing at a plant to be built at the Kokkola Industrial Park.