Cameco to restart Cigar Lake this week after fire threat

Cameco is planning to restart production at its Cigar Lake uranium mine in Saskatchewan later this week. 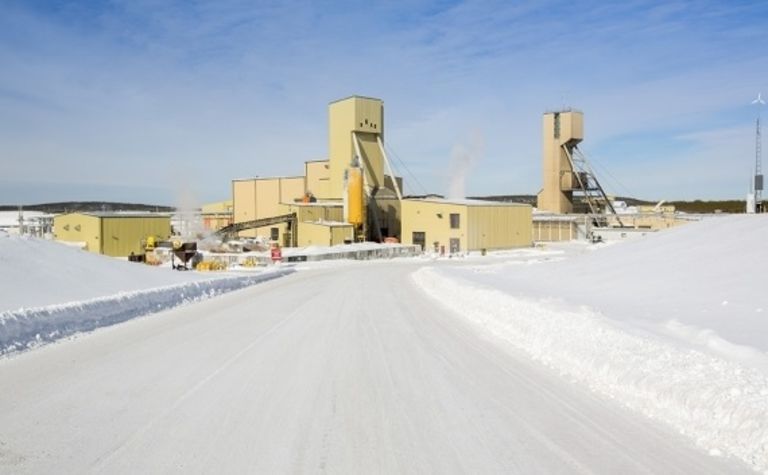 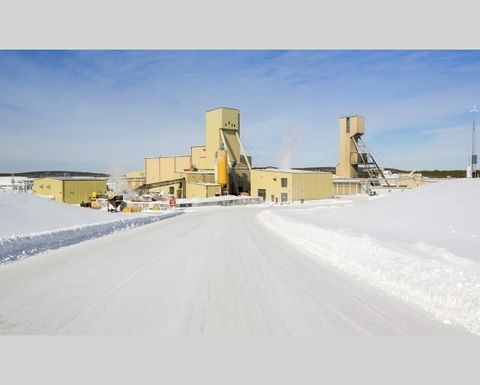 It had suspended operations and evacuated about 230 non-essential personnel on July 1 due to a wildfire in the area as North America experienced unusually high temperatures.

Cameco said yesterday in consultation with provincial wildfire management officials from the SPSA, it believed the risk to Cigar Lake posed by the fire had now subsided.

"With improved weather and smoke conditions, minimal likelihood of further road closures in the area, and all infrastructure at Cigar Lake remaining intact, Cameco believes the full complement of personnel can be safely remobilised and regular operations resumed," the company said.

The Canadian Nuclear Safety Commission said hours ago the fire risk to Cigar Lake had been resolved and there were "no unplanned releases" to the environment.

This week's planned restart is the latest in an interrupted period at the high-grade uranium mine, 50% owned and operated by Cameco.

COVID-19 had sparked suspensions at Cigar Lake between March to September in 2020 and from December to April this year.

The restart also comes as the world's largest uranium producer, Kazatomprom, last week announced plans to extend its 20% production cut by a year to keep a lid on supply until the uranium market heats up.

Cigar Lake to light up by September