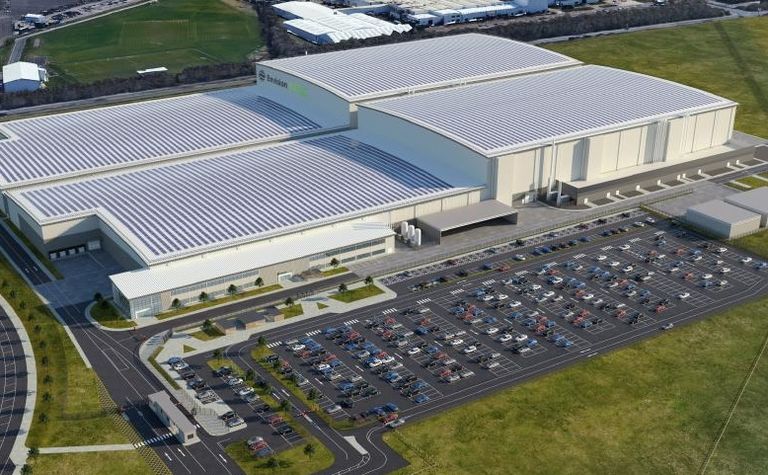 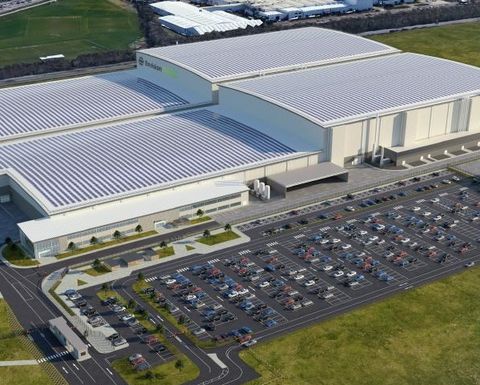 However cobalt hydroxide fell 1% in June, with few spot transactions reported in a market "beset by inactivity".

Confirmation China's GEM was switching some of its cobalt sulphate production back to cobalt metal provided further confidence in the direction of pricing, Benchmark said.

"Whilst Benchmark has a bullish outlook for cobalt demand in the second half of 2021, it is uncertain whether the current rally will be sustained over the summer months, a traditionally quiet time for the cobalt industry," it said.

Its global weighted hydroxide prices rose 7.1% in June and spodumene, FOB Australia, rose 4.3% since May.

It referred to China's Ganfeng announcing a US$630 million equity raise to fund a slew of new developments and investments, including taking a 50% stake in ASX-listed Firefinch's Goulamina lithium project in Mali.

It also cited POSCO and Tibet Lithium Energy working on their respective hydroxide and carbonate projects and Pilbara Minerals approving the restart of its recently acquired, neighbouring Ngungaju plant in Western Australia.

It said while the restart could stabilise or reduce spodumene market pricing when supply reached the market, this was expected to be relatively short-lived, with the forecast market deficit in feedstock supply anticipated to continue placing upward pressure on prices in the medium-to-long term given surging demand growth.

Benchmark MD Simon Moores separately pointed to Nissan and Envision's plans announced last week to build a £1 billion electric vehicle hub in Sunderland, UK, with a 25GWh battery megafactory at the heart of the plan.

"This is a major step forward for the UK, marking the beginning of the country's lithium ion economy," Moores said.