ANOTHER step in AVZ Minerals’ quest to get the funding for the huge Manono lithium-tin project in Democratic Republic of Congo has been taken with a 41.6% increase in reserves. 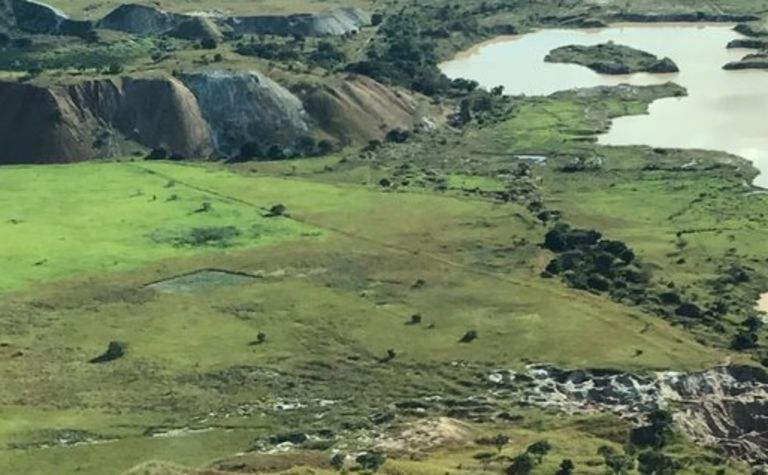 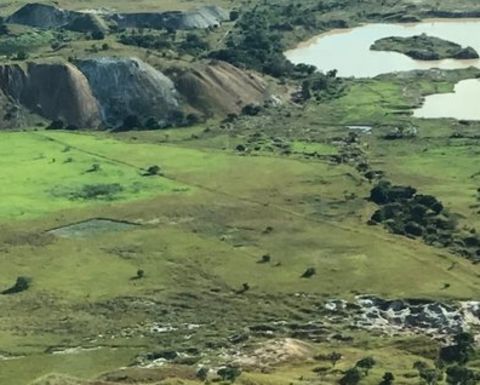 The 131.7 million tonnes grading 1.63% lithium oxide gives the project a mine life of 29.5 years at the planned 4.5 million tonne per annum throughput rate.

Details on how much the project will cost to develop are to be reported "soon".

Previous estimates have been put at about US$545 million, with AVZ talking today about "improvements in both capex and opex figures".

AVZ recently raised A$40 million by issuing new shares at 13c each.

Shares in AVZ have since risen to 19c, capitalising the company at $552 million.

The stock was at 9c late last year.