Infinity Lithium has suffered another setback in Spain after the local regional government rejected an appeal regarding a lithium project permit it knocked back in May. 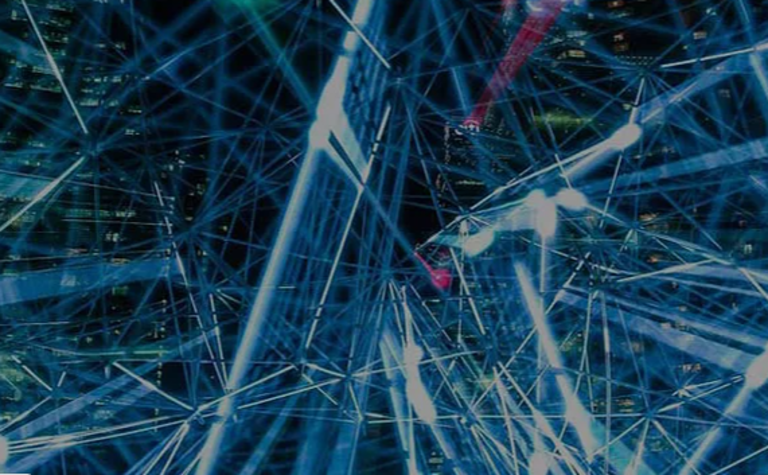 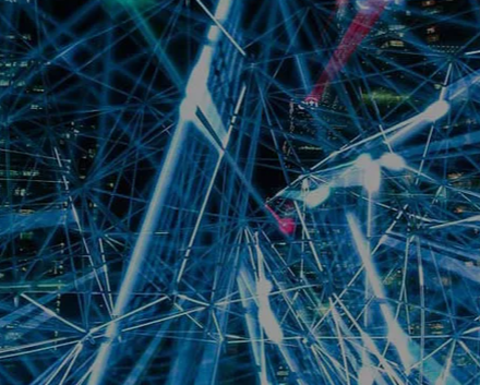 There have been some complications for Infinity in Spain

Infinity didn't hold back on voicing its displeasure, pointing to "multiple inconsistencies and administrative errors" and suggesting officials had shown "incompetence in the management of the (permit) processing".

Further, Infinity claimed the approval of the permit was knocked back "to suit political endeavours".

A legal team has been appointed, with Infinity saying its "confident of a positive resolution under the rule of Spanish law".

The San Jose project in question is said to feature the second largest JORC hard rock lithium deposit in the European Union and is being flagged as a fully integrated development with mine and adjacent conversion plant.

Infinity started the June quarter with A$19.5 million cash.

Shares in Infinity were down 20% to 11.2c in afternoon trade, capitalising the company at $90 million.

The stock fell from levels around 20c earlier this year when the permit rejection was reported.