Bluejay Mining has signed a joint venture with billionaire-backed KoBold Metals to search for battery materials at its Disko-Nuussuaq nickel-copper-cobalt-platinum magmatic massive sulphide project in Greenland. 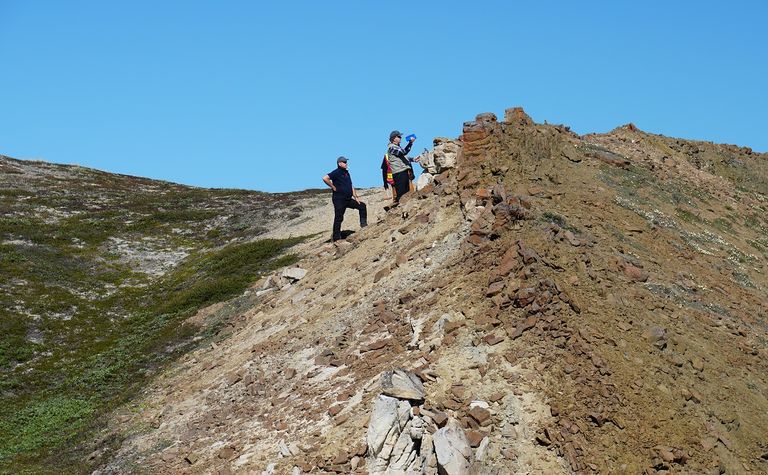 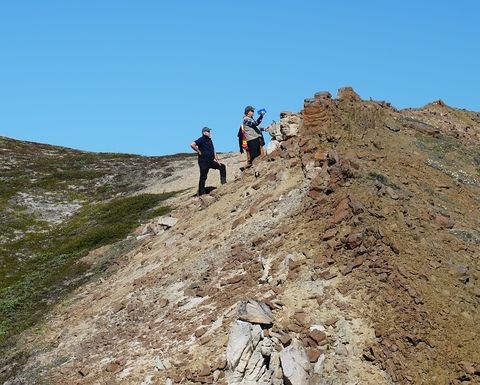 KoBold, backed by Breakthrough Energy Ventures which is overseen by tech heavyweights including Bill Gates and Jeff Bezos, will use its technology to "maximise our chances of discovery".

Bluejay said it had already identified more than 20 targets, of which two were "extraordinary in scale", and the project had similarities to Russia's nickel and palladium-producing Norilsk region.

CEO Bo Stensgaard said the project had great potential for the discovery of globally significant deposits of battery metal.

"It is, however, this scale that necessitated a financially and technically strong partner to develop Disko," he said.

"I am very pleased to say that we have achieved this now with KoBold, an organisation with the heft and technical capability to grow this project to its full commercial potential."

KoBold CEO Kurt House said the Disko region had seen "the rare convergence of events in earth's history that could have resulted in forming a world-class battery metal deposit".

KoBold said its nickel expert, Dr Peter Lightfoot, was earlier involved with the historical Falconbridge campaign at Disko-Nuussuaq during the 1990s and had been part of a team that identified major discoveries in every one of the cobalt-producing nickel-copper sulphide belts in Canada.

Bluejay is also moving to develop its Dundas ilmenite project in Greenland and has two earlier-stage projects in the country plus several in Finland.

Company's Disko project is pulling quite a crowd