Lithium Chile 'ahead of schedule' in Argentina

Lithium Chile said yesterday it had started to drill a production test well “ahead of schedule” at its new Arizaro asset in Argentina’s Salta province. 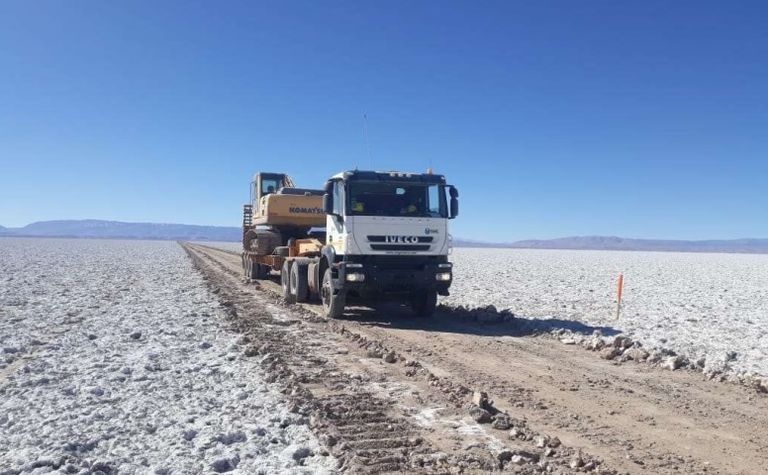 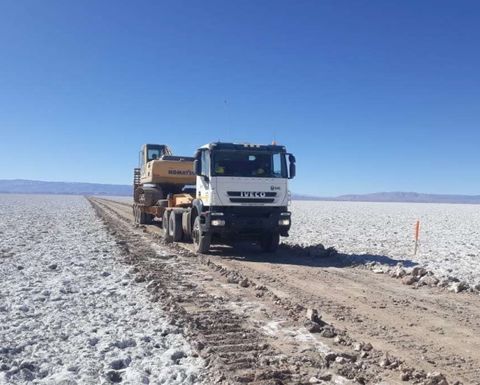 It said a definitive agreement to acquire 60% of Arizaro had been executed and the Tolar Grande indigenous community had approved the production test programme.

"Given the immense size and potential of the Arizaro prospect, this is truly a game-changing opportunity for Lithium Chile," president and CEO Steve Cochrane said.

The company had entered a letter of intent over the 233sq.km project in May with the entitlement to earn up to 80% by completing a bankable feasibility study.

Grades of up to 850mg/l lithium had already been established in a 2019 three-hole drilling programme, it said at the time.

The company, which also has five gold, silver and copper exploration projects, now has a footprint in two of the countries in the "lithium triangle" near the borders of Argentina, Bolivia and Chile.

It describes itself as the largest landholder of lithium salars in Chile outside the government and SQM.

Lithium Chile raised just over C$4 million in the March quarter at 28c per unit.

Lithium Chile, REMSA to work together