Using hydrogen is part of Anglo American’s plans to decarbonise its operations, the online Hydrogen Economy Discussion was told in South Africa yesterday. 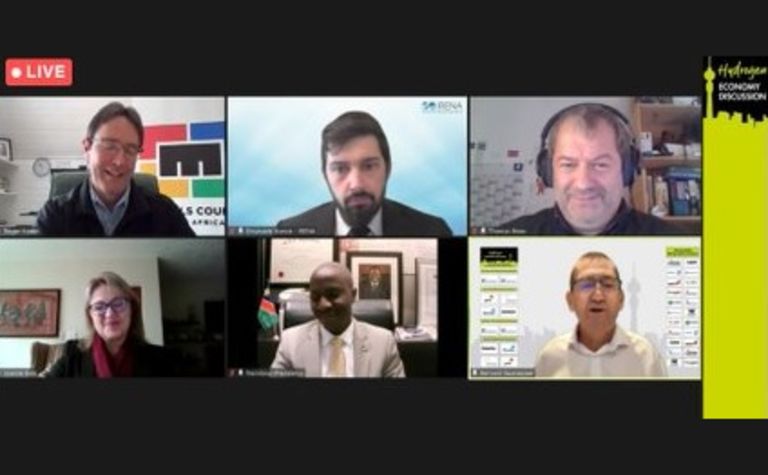 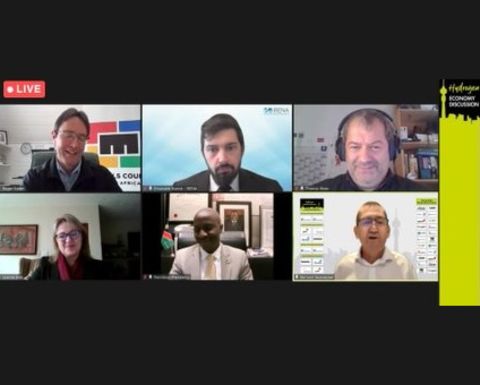 However Stefano Marani, CEO of emerging helium and natural gas producer Renergen, told the event "there isn't one silver bullet that's going to solve the world's energy crisis" according to the Joburg Indaba Twitter feed.

The event was held as major oil and gas companies lead the charge into green hydrogen as the fuel of the future, as Mining Journal columnist Barry FitzGerald noted this week.

Anglo is aiming to be carbon neutral across its operations by 2040.

Its principal market development Fahmida Smith told the event heavy duty hydrogen applications were likely to be highly competitive by 2030 at scale to both low carbon and conventional alternatives and with structured interventions could be competitive as early as 2022, according to the feed.

The company's platinum unit teamed up with Umicore in April to develop PGM-based technology to simplify hydrogen storage and use in fuel cell electric vehicles.

South Africa-based Impala Platinum's refining and marketing group executive Sifiso Sibiya told the event they were "constantly amazed" by the new opportunities hydrogen presented but said there was a need for collaboration, according to Joburg Indaba.

Implats said last week platinum prospects remained muted in the near-term but growing momentum in the development of hydrogen economy boded well for the long-term outlook.

Minerals Council South Africa CEO Roger Baxter said the green hydrogen economy opportunity could be a game-changer for South Africa, which has experienced a decade of low growth.

"As South Africa we haven't been sitting on our hands," he said, adding a hydrogen society roadmap strategy was being developed by the Department of Science and Innovation.